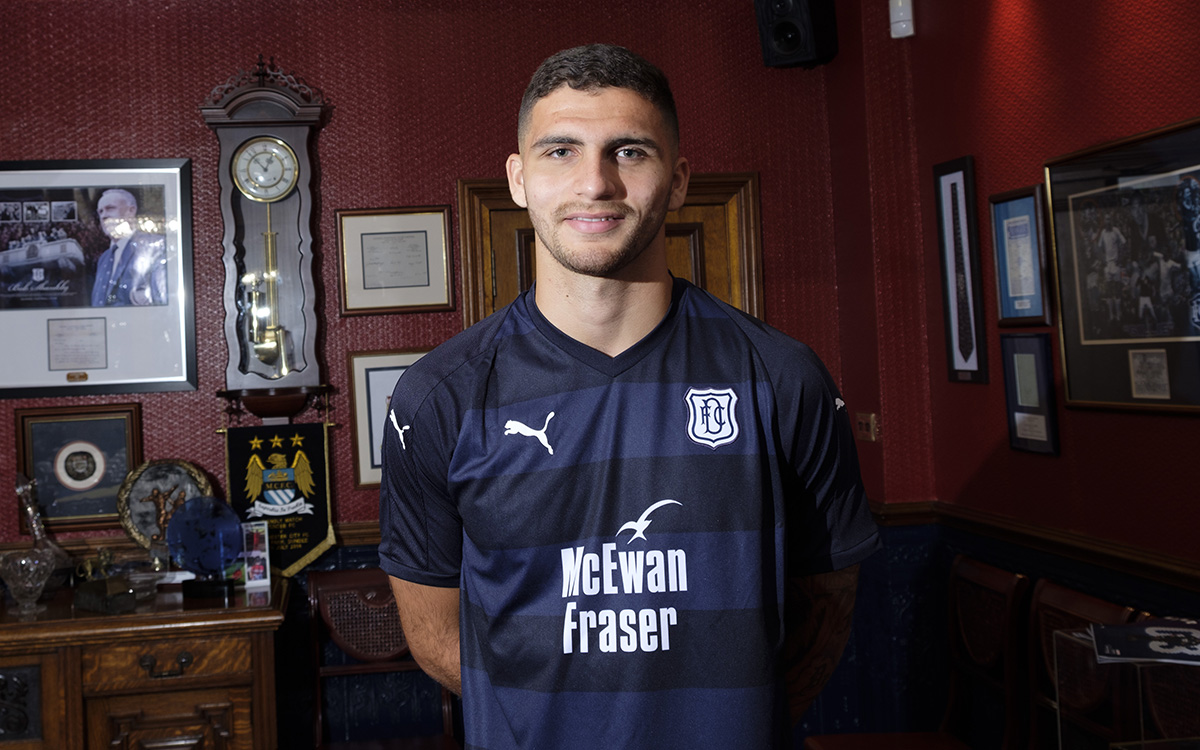 Dundee Football Club are delighted to announce the signing of Ryan Inniss on loan from Crystal Palace until the end of the season, subject to clearance.

The 23 year old made his Palace debut on Tuesday night in the Carabao Cup against Swansea.

Central defender Ryan has spent time out on loan in recent seasons. Last year he was with Colchester United.

He travelled north today to put pen to paper on his loan deal.

Ryan is our 11th signing of the transfer window.