Ryan is a Dee 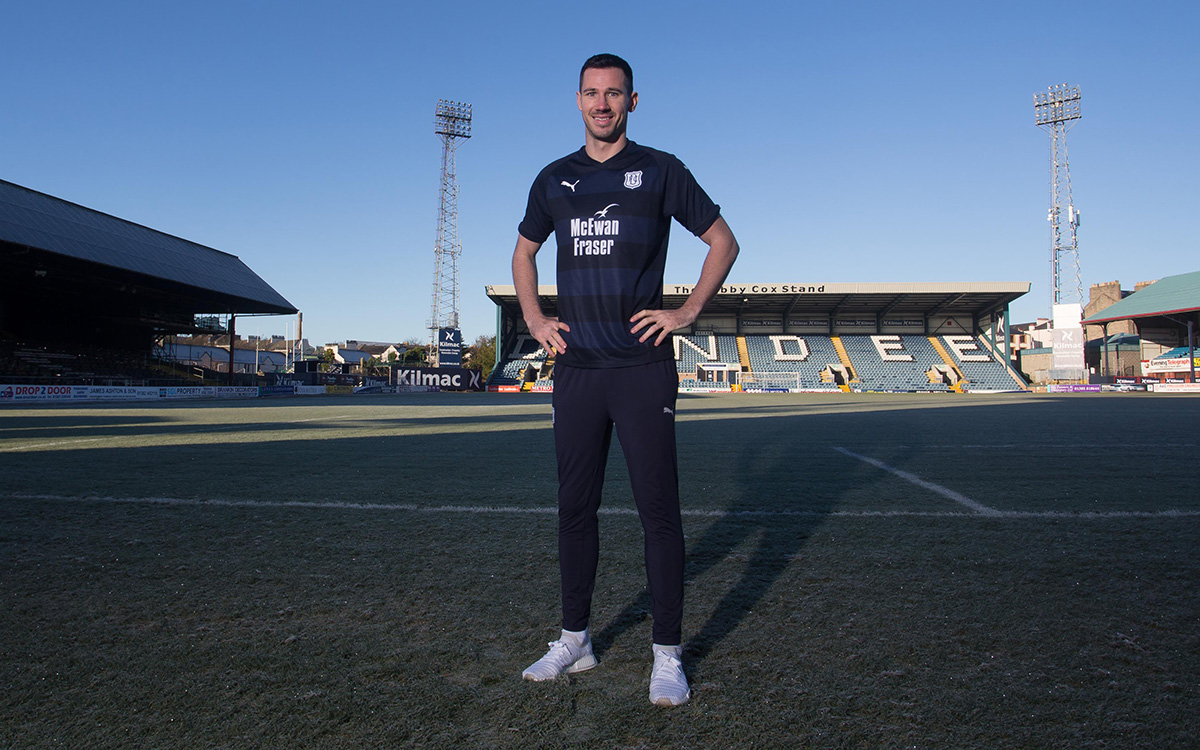 Dundee Football Club are delighted to announce the signing of Ryan McGowan on loan from Bradford City.

Ryan adds further experience to the squad having previously played at the top level in Scotland and representing Australia 20 times, including appearances at the 2014 World Cup.

He came to Scotland in 2006 and joined Hearts youth academy before loan spells with Ayr United and Partick Thistle helped him break into the Tynecastle side’s first team.

A spell in the Chinese Super League was next up. Ryan played in Shandong Luneng Taishan before returning to Scotland with Dundee United and a year later moving back to China.

Firstly with Henan Jianye and then Guizhou Hengfeng Zhicheng before moving to UAE Arabian Gulf League side Al-Sharjah.

In January 2018, Ryan joined Bradford City in League One. This season he has already featured 26 times and joins Dundee on loan until the end of the season.