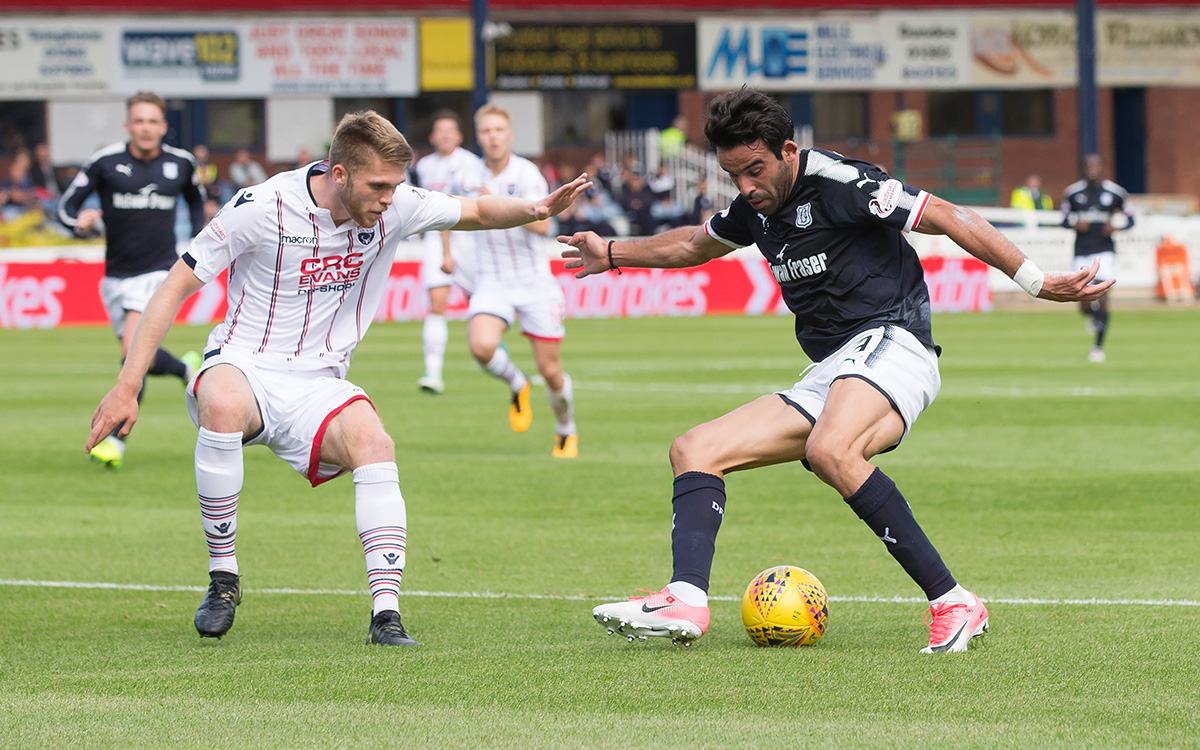 Dundee take on Ross County at Dens on Saturday in the Ladbrokes Premiership and here we round up everything you need to know ahead of the match.

County then had a well merited draw with Hearts at the new look Tynecastle but the following week lost 2-0 to Dundee in Dingwall at the start of December which signalled a slump in form.

December saw The Staggies take just two points in seven games in draws with Killie and St Johnstone and when they returned from the winter break it was Killie who knocked them out of the Scottish Cup.

Back in the Premiership County lost to Motherwell and Rangers and on Wednesday lost 4-2 at home to Aberdeen leaving them bottom of the league leaving them six point behind Partick in 11th.

Dundee rewarded the travelling supporters with a richly deserved 2-0 win against Ross County in Dingwall last December. The Dark Blues were the better side throughout. It looked like Mark O’Hara’s spectacular early goal would be enough for three points but Faissal El Bakhtaoui’s late goal on the break ensured the points would be heading back down the A9 with the Dee. A solid, professional team performance, a clean sheet and two fine goals meant this was a very good day out.

Tickets for the match against Ross County at Dens Park are on sale now online and from the Ticket office.

Dundee’s 2017/18 match programme The Dee will be available to buy at the Ross County game in and around the ground and in the club shop. It is a full, colour 52 page edition packed with news, views, features and exclusive interviews which this week include:

DFC in the Community update