Reserves lose out to Motherwell 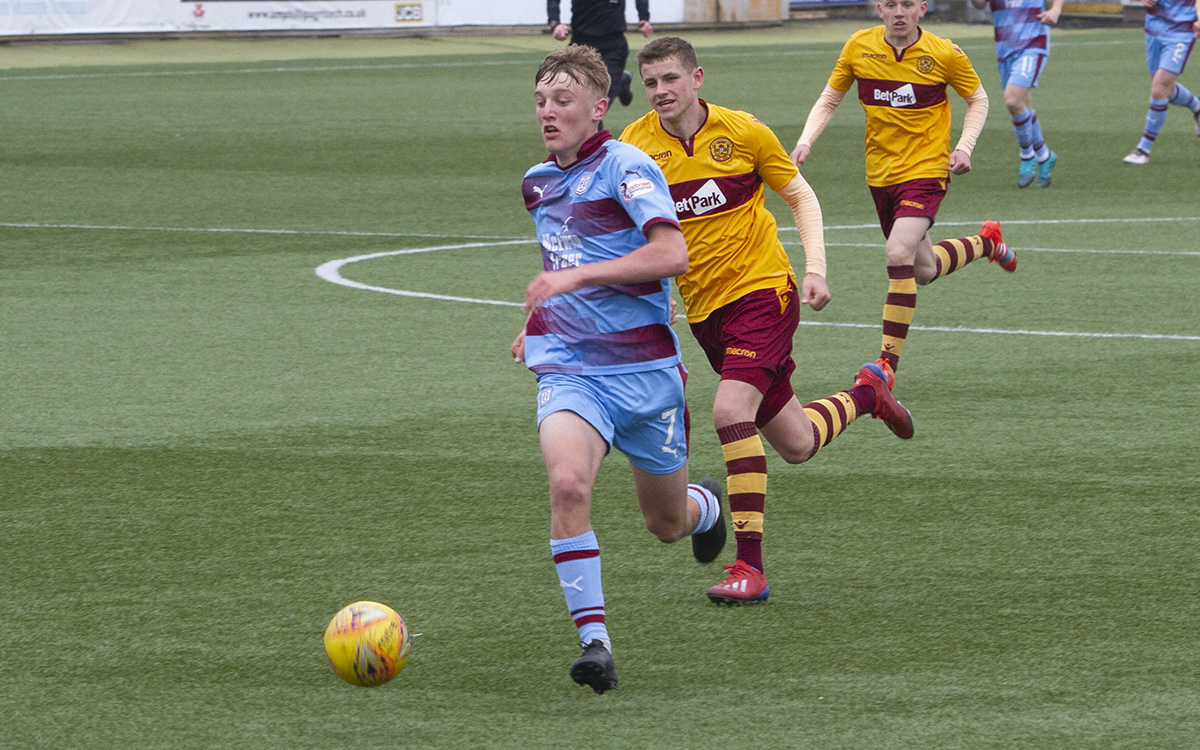 A young Dundee side lost out to Motherwell in the SPFL Reserve League at Station Park on Tuesday.

The Steelmen took the opportunity to move top of the table as they came from behind to win 3-1.

Dundee started the match brightly and took the lead when Nathan Meres’ effort came back of the woodwork and ricocheted off David Devine and into his own net.

Motherwell hit back and were infront shortly after with two goals in quick succession.

Akeal Rehman ran onto a through ball before firing low under Sam Jackson and minutes later he turned provider as Stuart McKinstry turned home.

Rehman added a third for the visitors before the break after a mix up in the Dundee defence saw a clearance come off the Motherwell man and end up in the net.

It was a much more even affair in the second half with Dundee having chances to get back into the match but Motherwell held strong to move to the top of the table.