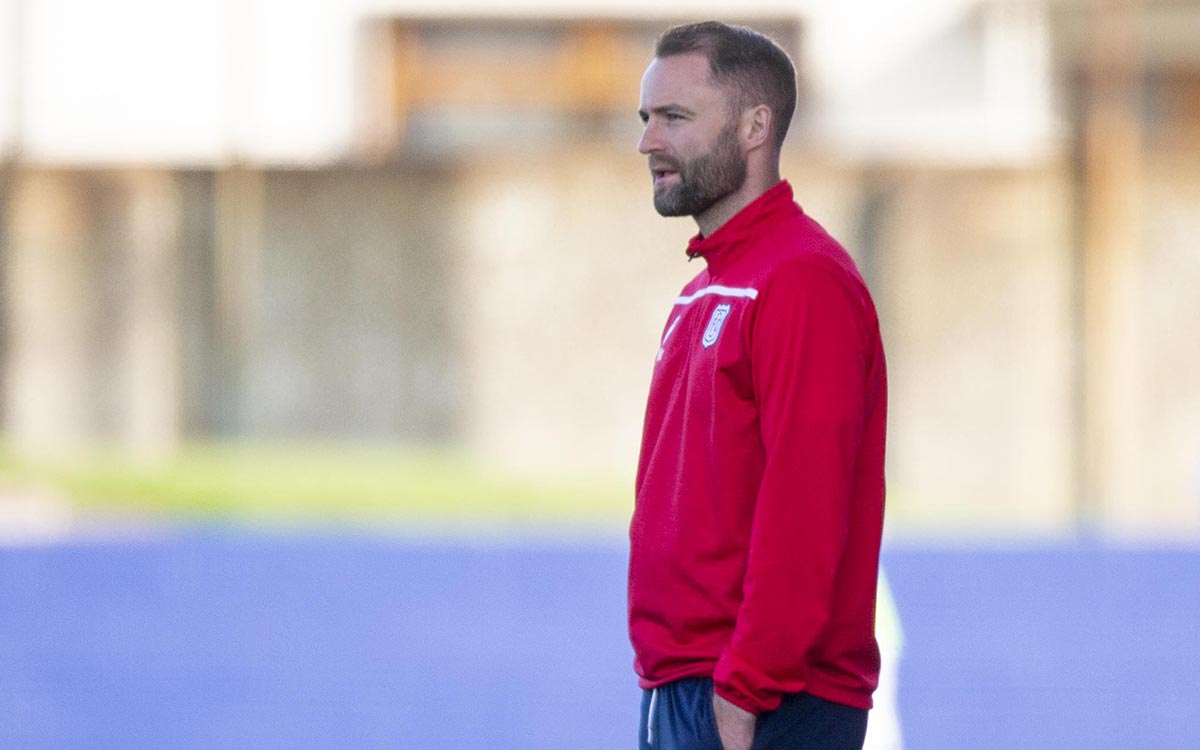 James McPake’s side travelled to Montrose on Saturday for the second match of the pre-season schedule.

The teams played out an entertaining 2-2 draw and the manager spoke to DeeTV post match, he said of the game, “Really positive in terms of fitness again which was the number one priority. Jordon Forster and Charlie Adam getting their first run outs. I thought the two of them were fantastic for the time they were on the pitch. Other players getting 90 minutes and only in their second game. Gowser has now played an 80 and a 90, Fin has played two 90s, Cammy two 90s, Lee Ashcroft two 90s, Graham got a 90 today so really positive in terms of a work out and fitness.”

“Positive also that they are so disappointed with the result as well. They are frustrated in that lounge, two poor goals, we know that and we will work on that as latterly in the season it wasn’t like us. We are disappointed with that, of course we are, because we want to keep clean sheets. You certainly don’t want to lose goals like that. We switched off for the first one and the second one is really poor.”

“Taking all that away there was a lot of positive. I thought on the ball, on a tricky surface, some of our play was really good and it’s maybe just that final bit we didn’t quite get right. I think it was a much better performance in terms of use of the ball and getting after the ball than Tuesday night but it’s early doors and it’s early in what we are doing.” 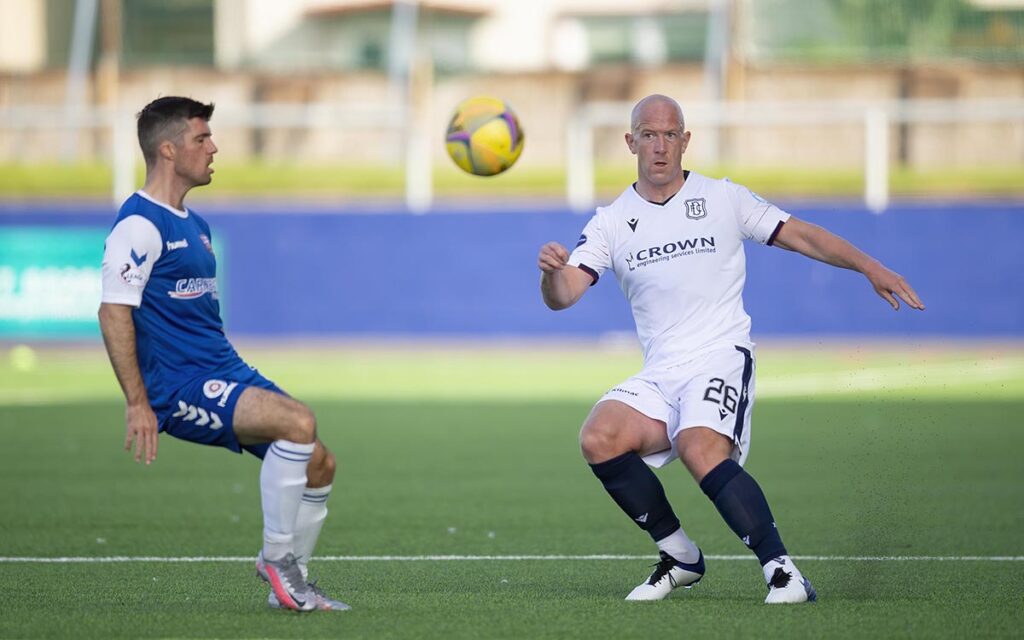 Next up for Dundee in the pre-season schedule is back to back matches against former boss Paul Hartley’s Cove Rangers, the manager continued, “The games are coming thick and fast now and I think every game is a step up, no disrespect to anyone, we have two against Cove now and it will be two good tests again.”

One player who wasn’t involved on Saturday and will miss this week’s action is Alex Jakubiak, he was being assessed over the weekend after picking up a knock against Peterhead, the manager confirmed, “I did say we go through Tuesday without any injuries but we picked one up with Alex Jakubiak which we are getting looked at but we certainly got through this one with no injuries and some good performances.”