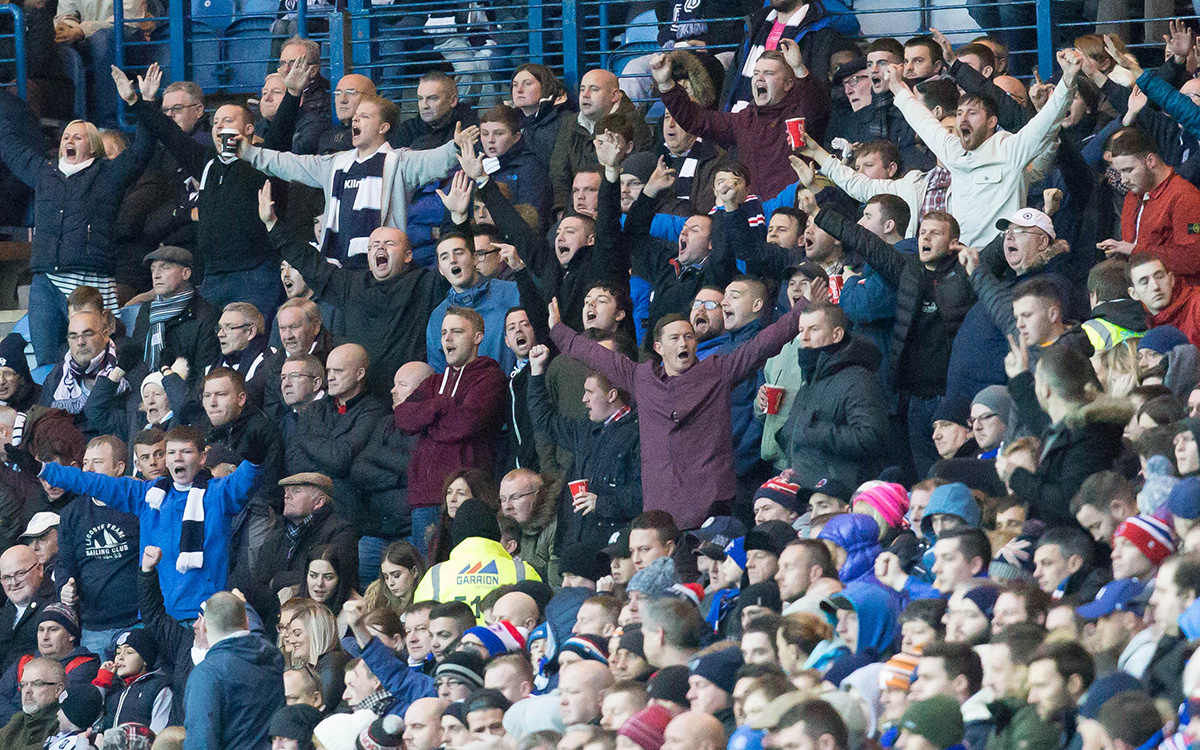 Dundee travel to Ibrox on Saturday to take on Rangers in the Ladbrokes Premiership and here we round up everything you need to know ahead of the match.

A fantastic team performance brought Dundee a richly deserved three points from a 2-1 win against Rangers at Dens Park last February. Mark O’Hara and Kevin Holt put the Dee two goals ahead at half time. Although Joe Garner pulled a goal back for Rangers Dundee had the better of the second half. The Dark Blues finished the match as the stronger team, rather than hanging on desperately to their lead, and moved into the top six at the final whistle.

Rangers’ season started back in June when they faced Luxembourg side Progres Niederkorn in a Europa League first qualifying round tie and despite winning the first leg 1-0 at Ibrox thanks to a Kenny Miller goal, crashed out in one of the worst results in their history with a 2-0 defeat in the second leg.

Manager Pedro Caixinha has over hauled the squad in his first pre season at Ibrox and it was one of his new signings Graham Dorrans who scored a double at Fir Park to give them a 2-1 win over Motherwell on the opening day in the Premiership season.

This was followed up with a convincing 6-0 win at home to Dunfermline in the Betfred Cup second round but their league campaign has stuttered since.

Back to back home games against the Edinburgh sides saw just one point taken from six after a surprising 3-2 defeat to newly promoted Hibernian and a 0-0 draw with Hearts.

Rangers did however get their Premiership campaign back on track in the last game before the international break with a 3-1 win over Ross County in Dingwall; The Gers first ever league win over the Highland side.

Dundee fans will be housed in the Sandy Jardine Stand Lower Corner and the prices are as follows:

Tickets are available at the ticket office, in person or by phone, and shortly via the website at www.dundeefc.co.uk then click on “TICKETS” at the top of the website

Tickets only available from DFC ticket office. No tickets available at Ibrox Stadium.

Ibrox Stadium is a No Smoking venue.

You may be asked to submit to search prior to entry.

Remember: it is an offence to attempt to or bring controlled containers, alcohol, pyrotechnics into the Stadium.

Please behave responsibly and cooperate with instructions if given by Stewards and Police.

Rangers 2017/18 matchday programme is an 84-page full colour edition which will be available in and around the stadium priced £3.50.