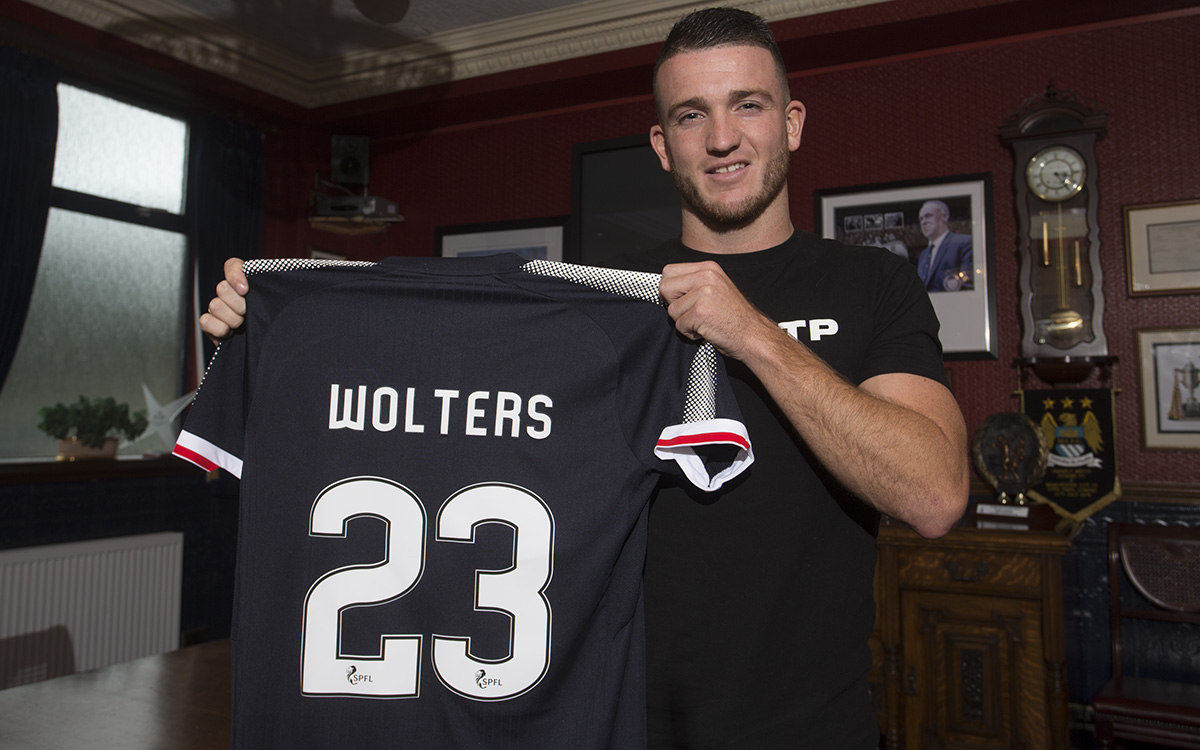 We are delighted to announce that Randy Wolters has signed for the club on a two year deal.

Winger Randy has been a regular in the Eredivisie. He recently left Go Ahead Eagles after a loan spell with ADO Den Haag.

Randy scored on his first team debut at the age if 18 for FC Utrecht. He went on to play for FC Emmen, FC Den Bosch and VVV-Venlo before joining Go Ahead in 2015.