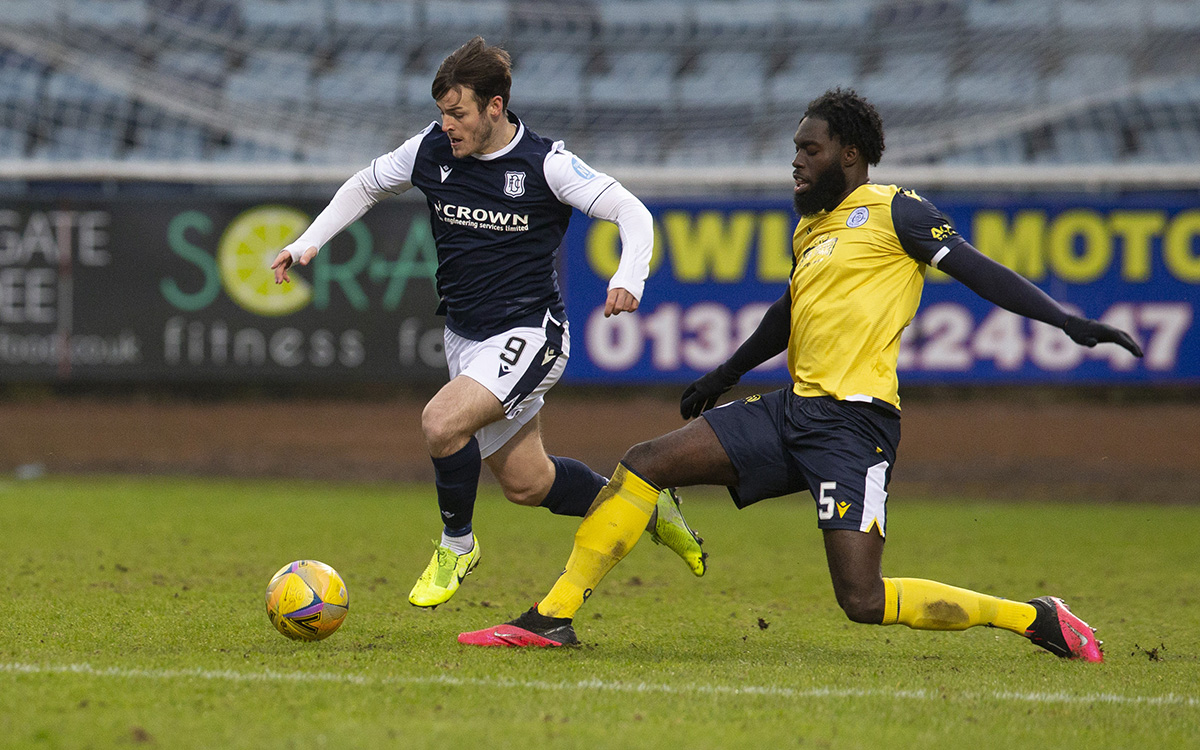 Dundee went down 3-2 to Queen of the South at the Kilmac Stadium in a performance featuring too many defensive errors. Queens took the lead with an early penalty and added a second from an unfortunate Jack Hamilton own goal. Jason Cummings pulled a goal back early in the second half but Willie Gibson restored Queens’ two goal lead. Jordan Marshall provided some hope with a late goal, but the Dee couldn’t save the game.