Queen of the South | Preview 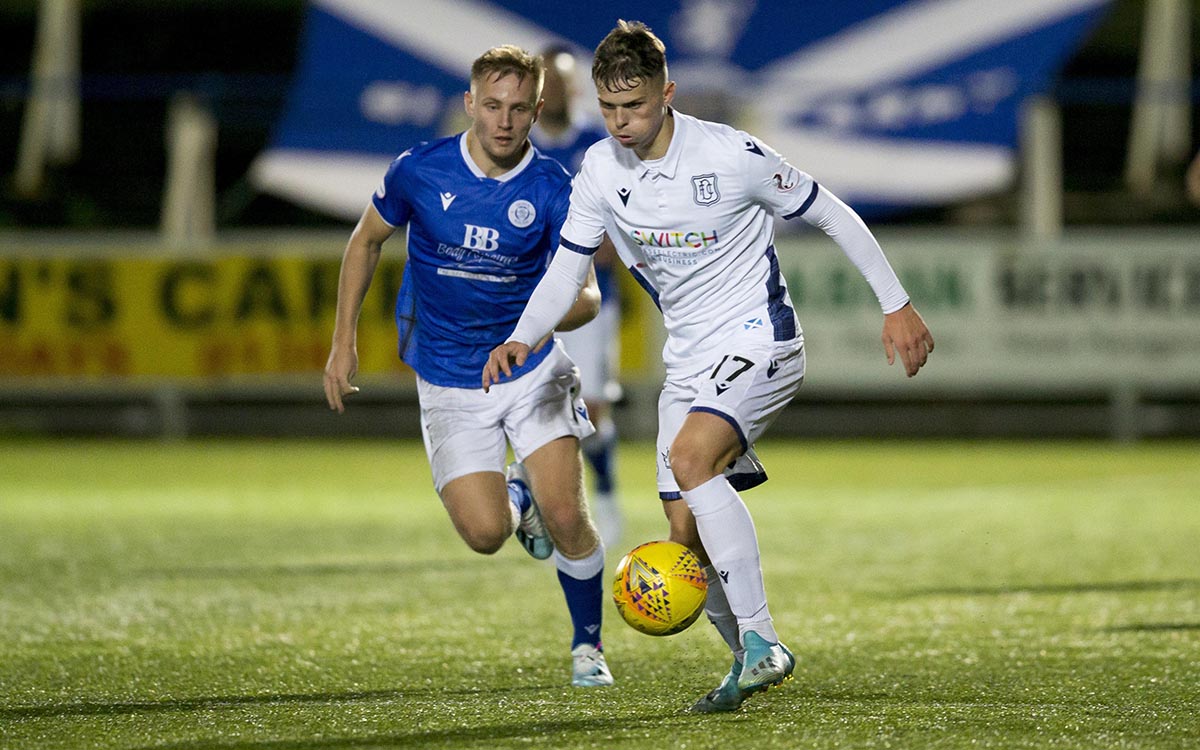 Dundee host Queen of the South in the Ladbrokes Championship on St Andrew’s Day and here we round up everything you need to know ahead of the match.

Dundee played out a 1-1 draw in the BBC’s Friday night match at Queen of the South in Septmember. The Doonhamers’ Jack Hamilton gave the home side an early lead but Jordan McGhee quickly brought The Dee level. Both sides had chances in an open game on a difficult artificial pitch and the Dark Blues had to settle for a point.

In the Tunnocks Caramel Wafer Challenge Cup, Queens went out after a 3-2 defeat away to Clyde and lost 2-0 at Inverness in the league the following week before the 1-1 draw with Dundee in front of the BBC Scotland cameras.

Queens followed that draw up win a 1-0 win over Partick in Glasgow and then an impressive 4-0 win over Dundee United in Dumfries.

After drawing with Alloa and then losing to Inverness and Dunfermline, Queens defeated 2nd placed Ayr 3-1 at home.

Dundee United then got revenge with a 3-0 win at Tannadice before a disappointing Scottish Cup exit at the hands of Queens park last weekend.

Dundee’s 2019/20 match programme The Dee will be available to buy at the Queen of the South game in and around the ground and in the club shop. It is a full, colour 48 page edition packed with news, views, features and exclusive interviews which this week include:

Fans from outside of the UK will be able to watch the Queen of the South match live on DeeTV with a virtual season ticket. You can sign up for DeeTV for just £12 a month or an annual fee of £120 on the official website where you will also have access to highlights, interviews and all the Dundee FC goals at the click of the button