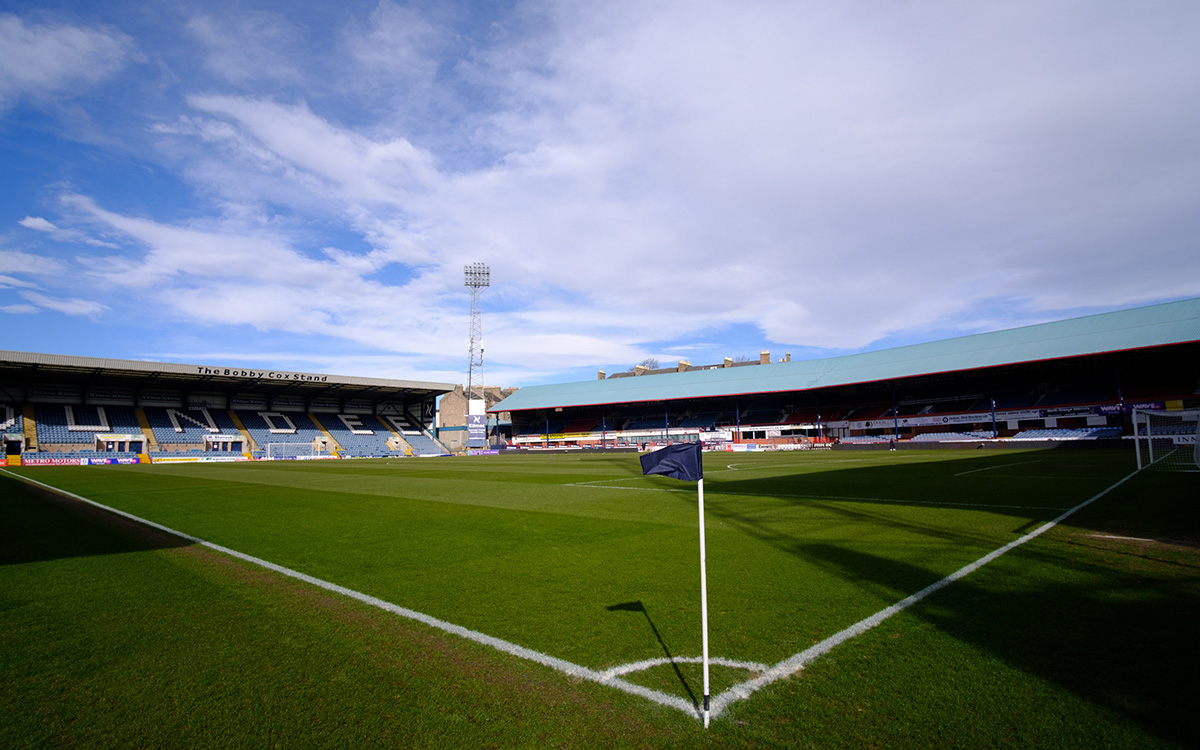 The club can today announce further details of pre-season.

We can confirm that while in Spain on our pre-season camp we will play Nottingham Forest at the Pinatar Arena on Tuesday 2nd of July, kick off 6.30pm.

We will also face Scunthorpe while in Spain but this match is a closed door fixture at a training ground and no supporters will be given access.

When we return we will finish our pre-season schedule with a match against Blackpool at the Kilmac Stadium at Dens Park on Tuesday 9th of July, kick off 7.45pm.

Entry for the match with Blackpool with be £5 and Free for under 12s accompanied by an Adult. The match will be Pay at the Gate and we will release details on which areas of the stadium will be open in the build up to the match.