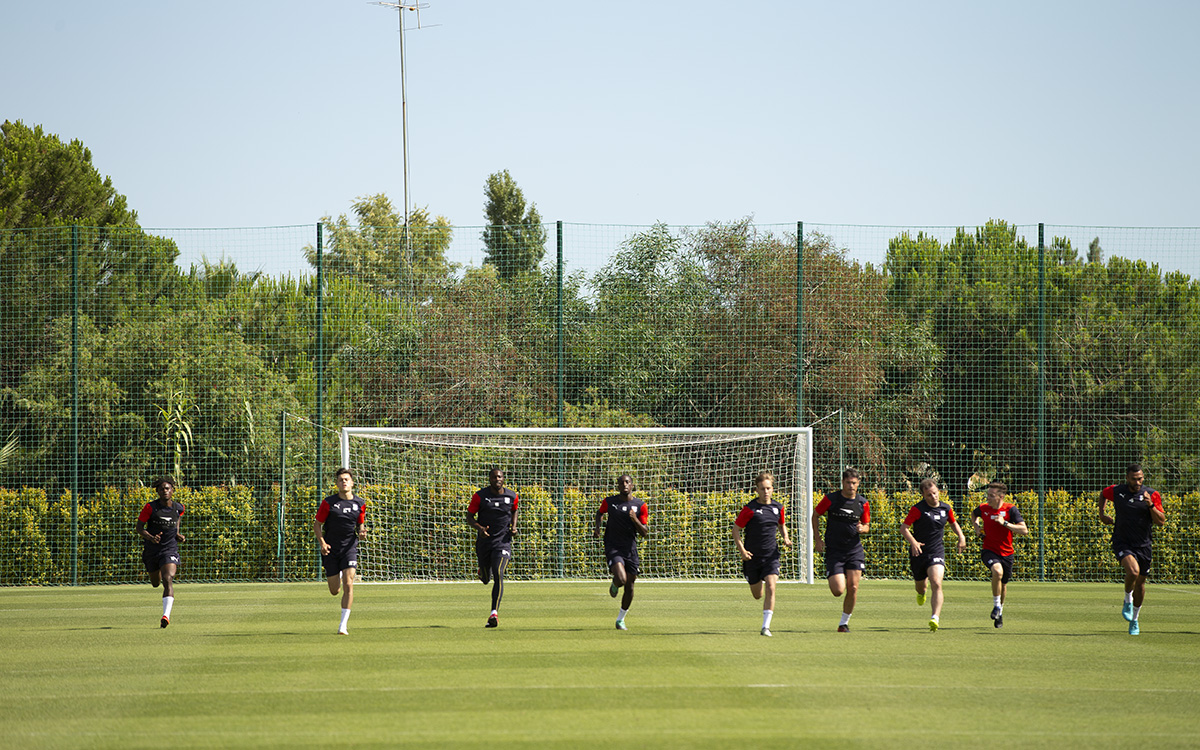 James McPake’s squad will jet off to Spain for a pre-season training camp in the Murcia region this summer.

The warm weather camp will give James and his staff the opportunity to put in the extra hours on the training pitch ahead of the new season.

Whilst in Spain the team will play a pre-season friendly which will take place at the Pinatar Arena on Tuesday 2nd of July.

Further details of the match will be released in the near future.

The club will provide daily updates direct from the training camp on the official site, DeeTV and across our social media channels.