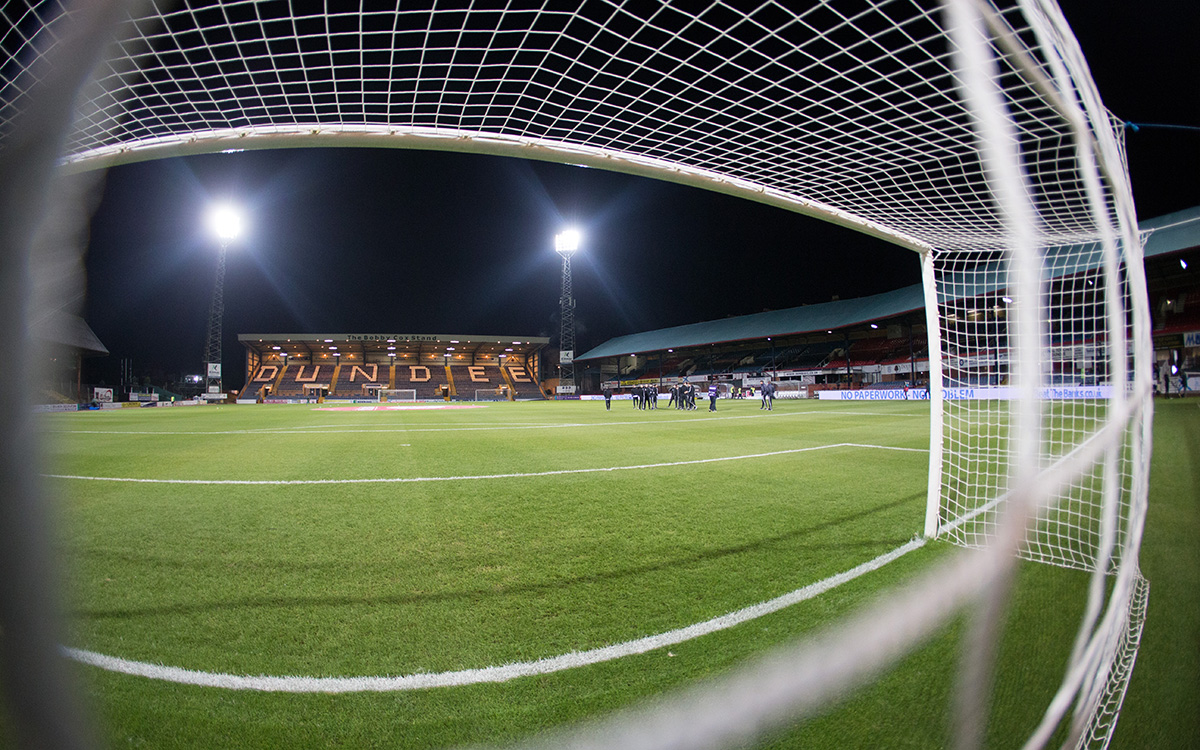 We would like to thank everyone of these players for their efforts while at Dens and wish them all the best for the future.

The club will announce details of any contract renewals or new players signing when negotiations are complete.