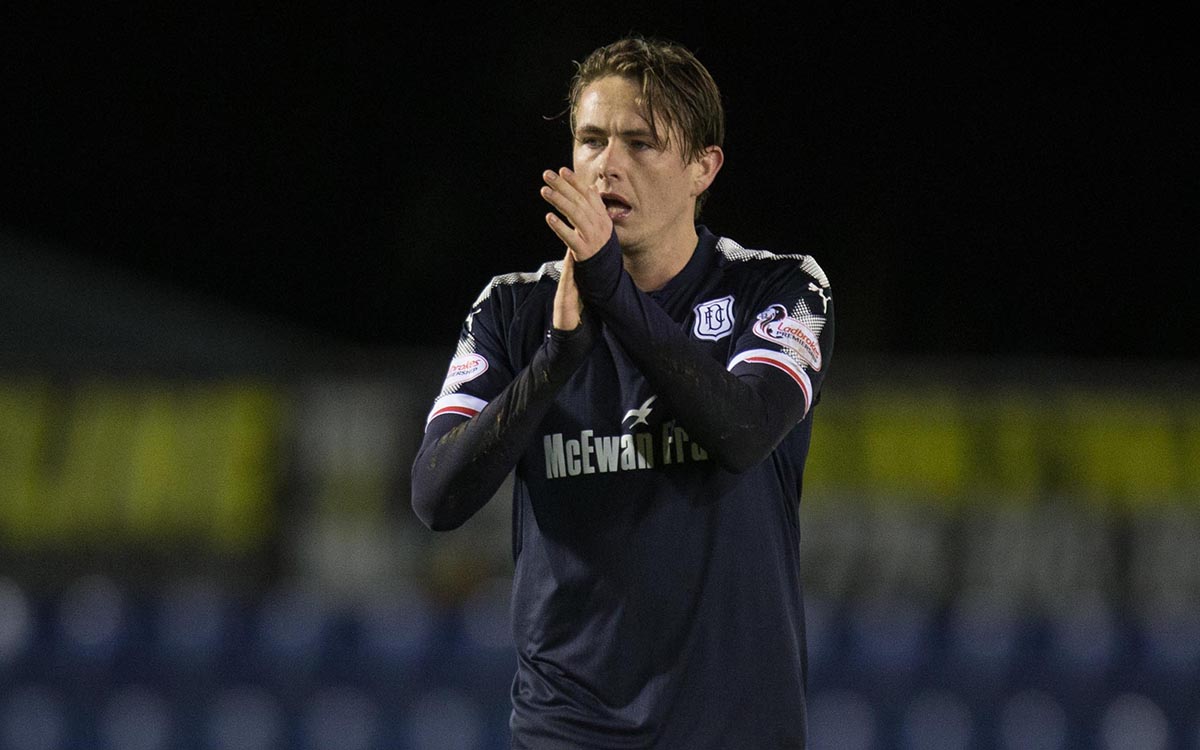 The club can confirm that Scott Allan has returned from his loan to his parent club.

Scott joined in the summer on loan from Celtic and played 23 times for the club, scoring his first goal against Inverness Caledonian Thistle in the William Hill Scottish Cup on Tuesday evening.

We would like to thank Scott for his efforts and wish him all the best for the future.

The club can also confirm that Scott Bain has been recalled from his loan at Hibernian and has been loaned to Celtic for an undisclosed fee.