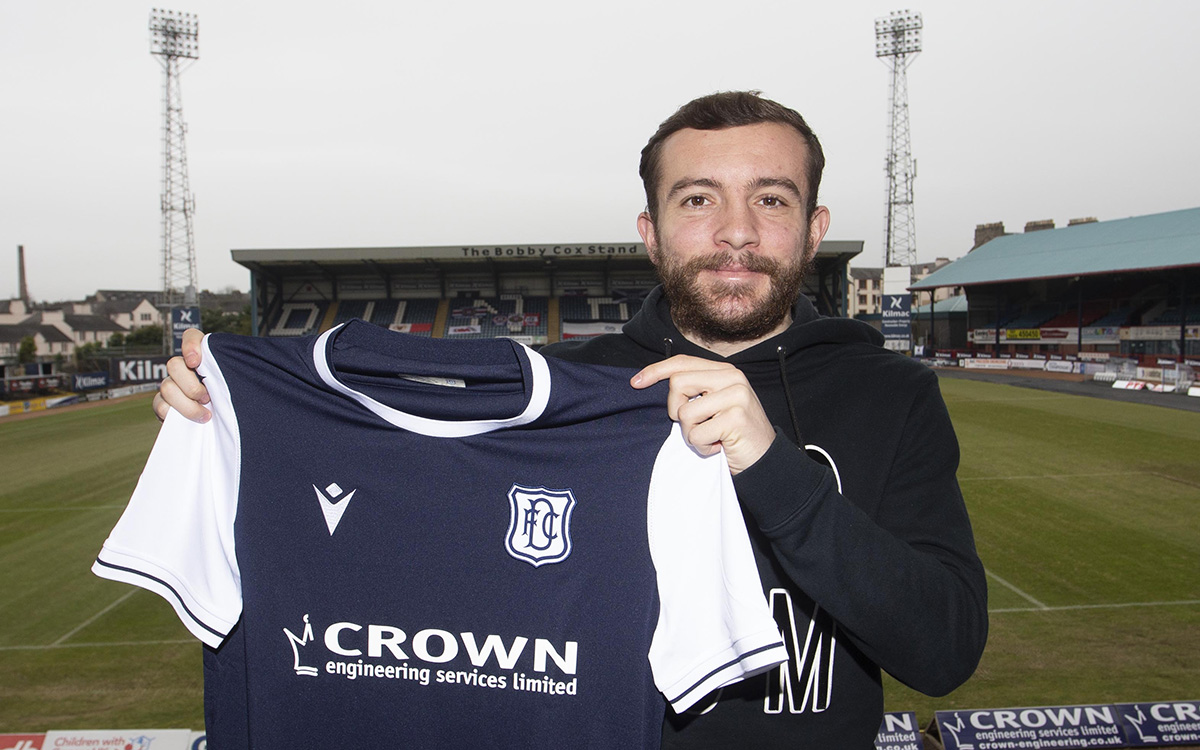 Dundee Football Club are delighted to announce the signing of Paul McMullan on loan until the end of the season.

Earlier this month Dundee United player Paul signed a pre contract with the club and will join on a permanent basis in the summer.