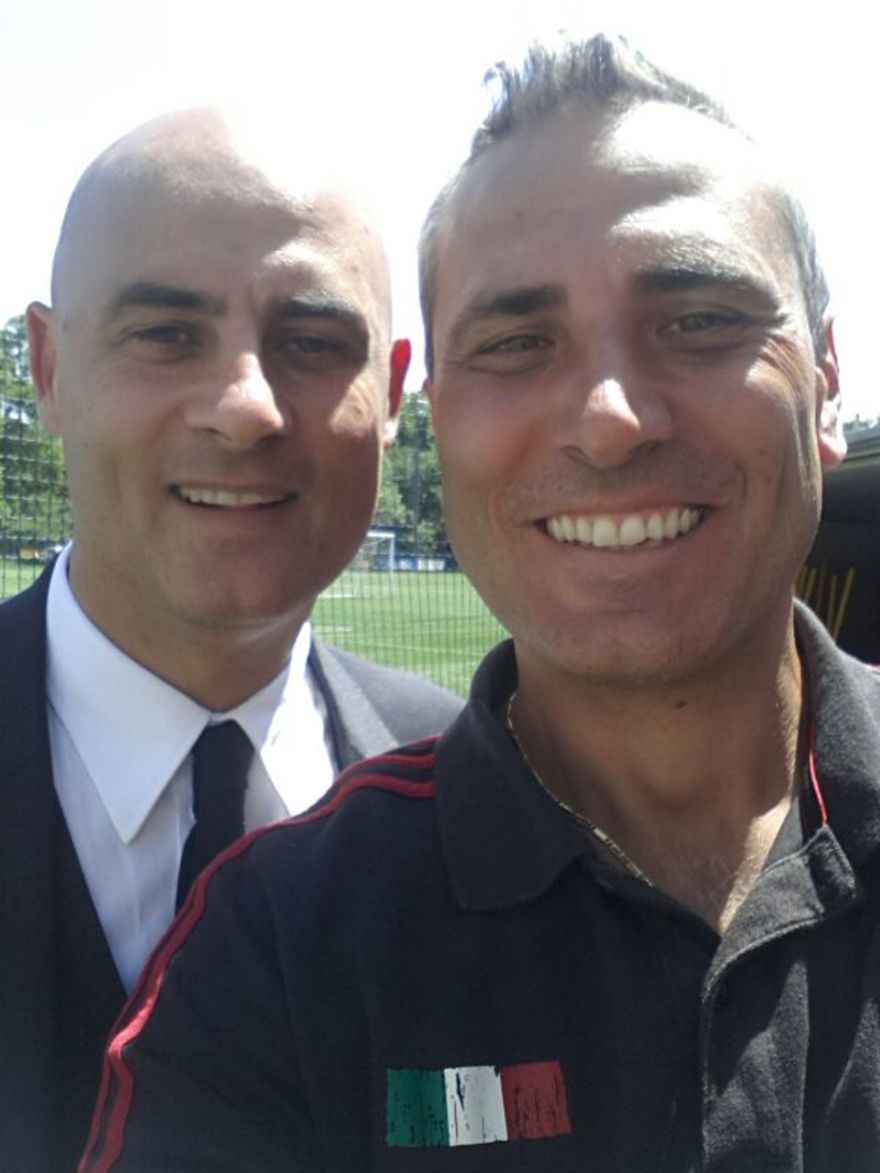 Pat back at Dens

When Dundee welcome Manchester City to Dens on Sunday, a former Dee will be in attendance along with another special guest from AC Milan.

Patrizio Billio, who was with the club for two seasons, is now part of the youth set up at the Italian giants and Silvio Broli (Head of Youth Projects Worldwide) will both be at the game as guests of director Steve Martin and General Manager Jim Thomson.

As well as coming to Dundee to watch the match they will also be across for mutual project discussions.

Both were heavily involved when the clubs teamed up for a partnership two years ago. That saw Milan coaches come and run a course in Dundee while coaches from the club also went over to the Italian city to learn from the Milan club.

Billio joined Dundee in 1999 under Jocky Scott. He played 18 times in his first season at Dens, scoring his first goal for the club from the penalty spot against Motherwell in a 4-1 win.

During the summer of 2000, Dundee appointed Ivano Bonetti and Patrizio opened his account for the new season on day one. He smashed home the opener as Dundee’s new continental side beat Motherwell 2-0 at Fir Park. Pat went on to play ten games for the club in his second season.

He went on to join Aberdeen before returning to his home country of Italy where he saw out his career.