NOT SO LUCKY SEVEN FOR DARK BLUES 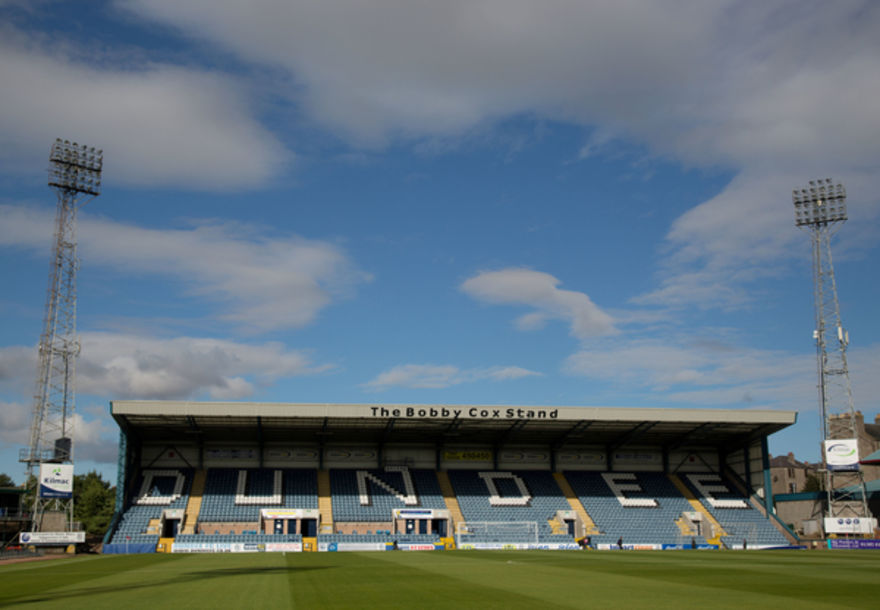 Following their 6-2 demolition of Dundee United last week, Hibs’ youngsters, under the guidance of ex-Dee Joe McBride, continued their stunning form with a seven-goal victory over Dundee in the SPFL Development League at Spartans’ Ainslie Park.

The home side got off to the perfect start with two goals in the opening 12 minutes. With just five minutes on the clock a Lewis Allan shot was blocked but Sam Stanton was on hand to smash home the rebound.

Seven minutes later Allan got his own name on the scoresheet when he finished off an excellent Hibs attacking move to net past Arvid Schenk in the Dundee goal.

It was almost three when Schenk and Matty Allan got into a mix-up at the edge of the box but Allan sprinted back to clear off the line.

Lee Cameron had a chance to pull one back for the Dark Blues but his shot was saved by the legs of the Hibs keeper.

Three minutes before half time the home side went further ahead, Jake Sinclair cutting the ball back for Stanton to notch his second goal of the game.

On the hour mark, Hibs rocked the visitors with a fourth, Cody Mulhall crashing in a shot off the post and, five minutes later, they made it five when Allan got his own second with a shot from just inside the box.

Five minutes from time Sinclair stole in at the back post to make it six and, seconds before the final whistle Allan notched his hat-trick from close-in.