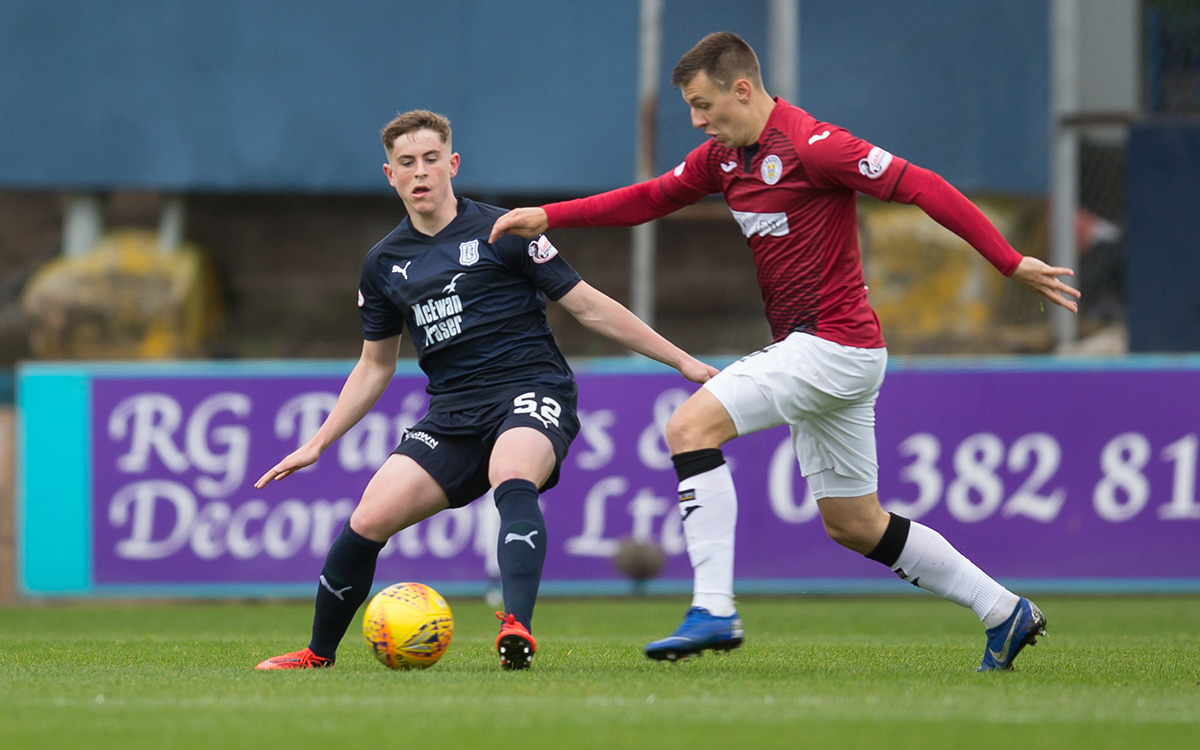 Dundee signed off at the end of an unhappy season with a 3-2 defeat at home to St Mirren. Cammy Kerr gave the Dee an early lead but lost Darren O’Dea to a red card after 20 minutes. Substitute Cody Cooke put the Buddies ahead with two quick goals at the start of the second half. The Dark Blues had to play the last 20 minutes with nine men after Genseric Kusunga was injured with all three substitutes having been used. Dundee still managed to equalise through Scott Wright, but Cooke completed his hat trick to give St Mirren a win that will send them into the play-offs in confident mood.