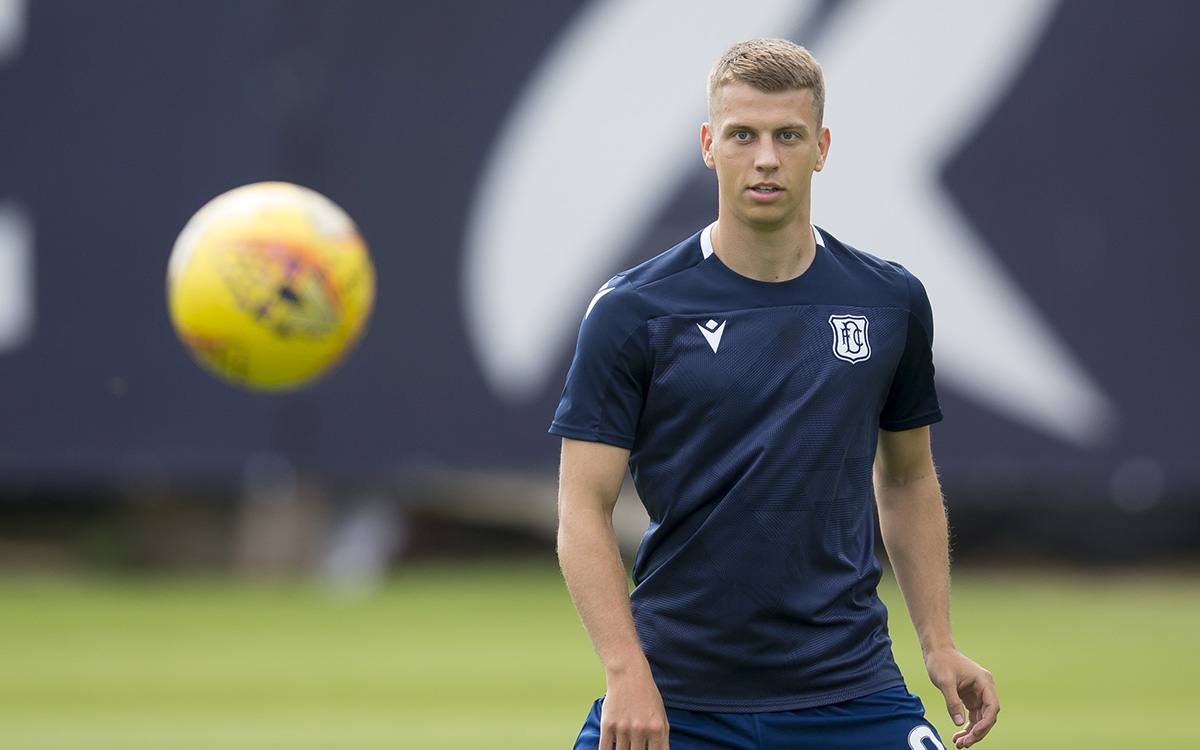 Dundee Football Club can confirm that a deal has been agreed that will see Andrew Nelson leave the club by mutual consent.

Andrew signed for the club in January of 2019. He opened his Dundee account with a winner at Tynecastle shortly after arriving and netted a further three times in his first season at Dens.

He featured 25 times in 2019/20 scoring four times, including a double on the opening day of the Betfred Cup against Raith Rovers.

We would like to thank Andrew for his efforts while at Dens and wish him all the best for the future.