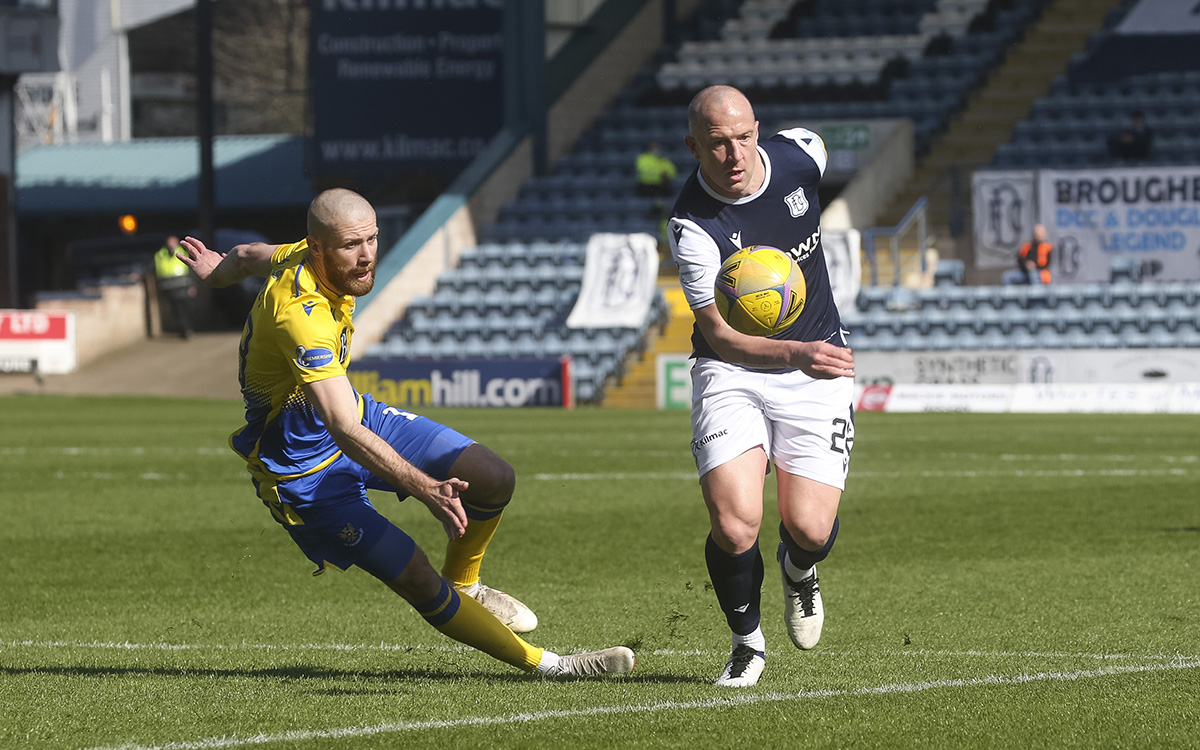 Dundee were knocked out of the Scottish Cup by St Johnstone, going down 1-0 in the third round tie at the Kilmac Stadium this afternoon. Guy Melamed’s first half goal was enough to give Saints victory, though the Premiership side rode their luck in a second half in which the Dee had a goal disallowed and missed a penalty.