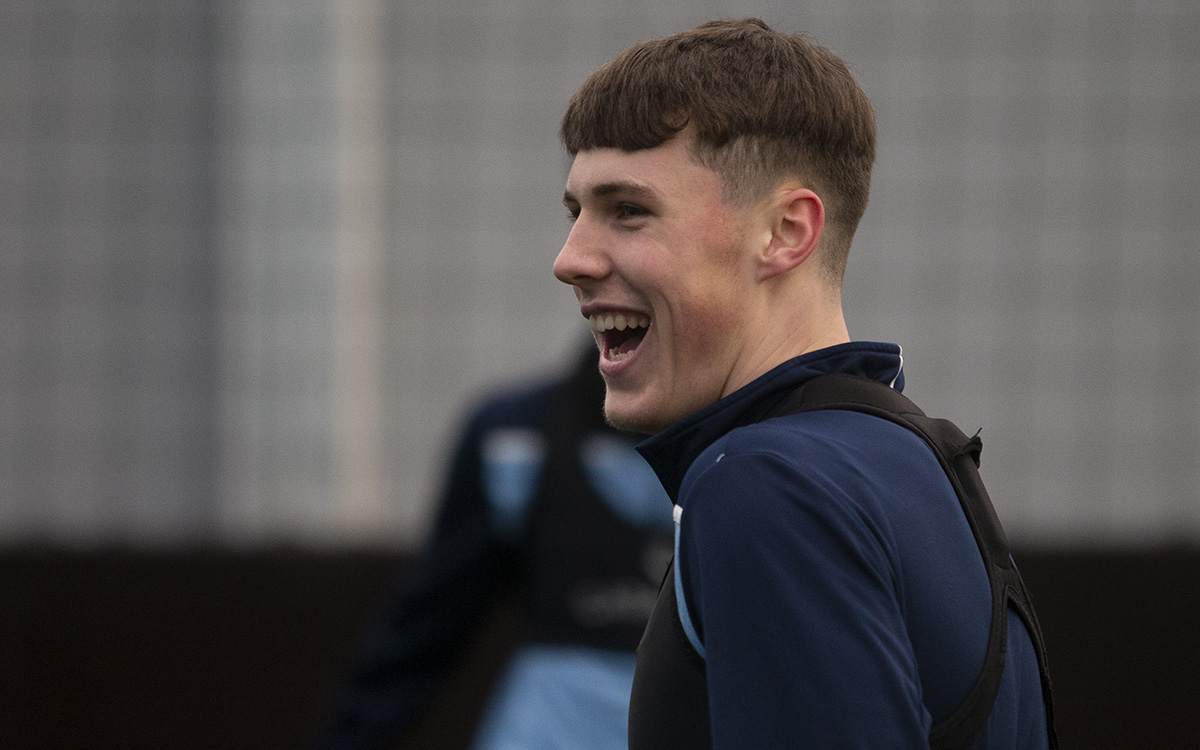 Josh Mulligan has joined League Two leaders Cove Rangers on loan until the end of the season.

17 year old Josh has featured four times for the first team and will join former Dundee boss Paul Hartley’s side as they look to secure promotion to League One.

Josh made his debut in the final match of last season. James McPake took charge of the match as interim manager and handed the midfielder his debut as a second half substitute.

In the Betfred Cup campaign at the start of the season he gained more game time. His first  appearance came against Cove in a 0-0 draw at the Balmoral Stadium.

Three days later he made his first start for the club at the Kilmac Stadium at Dens Park in a 0-0 draw with Peterhead and featured again the following week in a win against Inverness Caledonian Thistle. 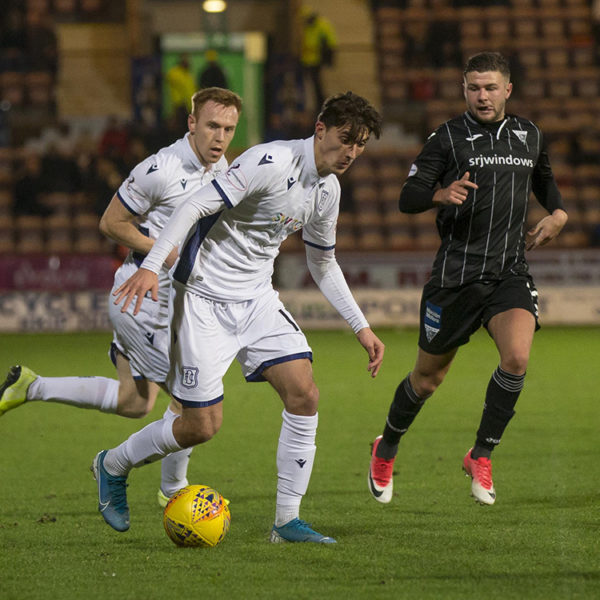 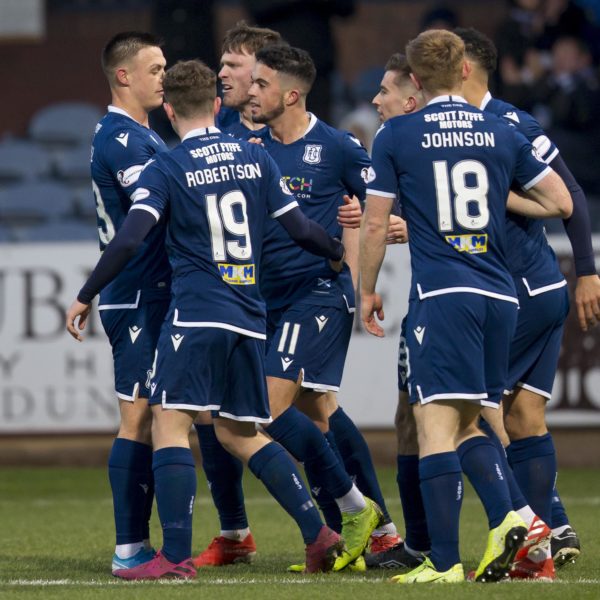 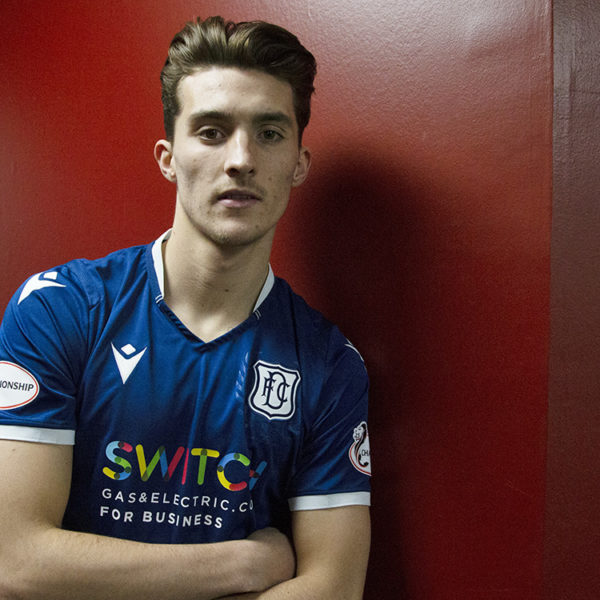