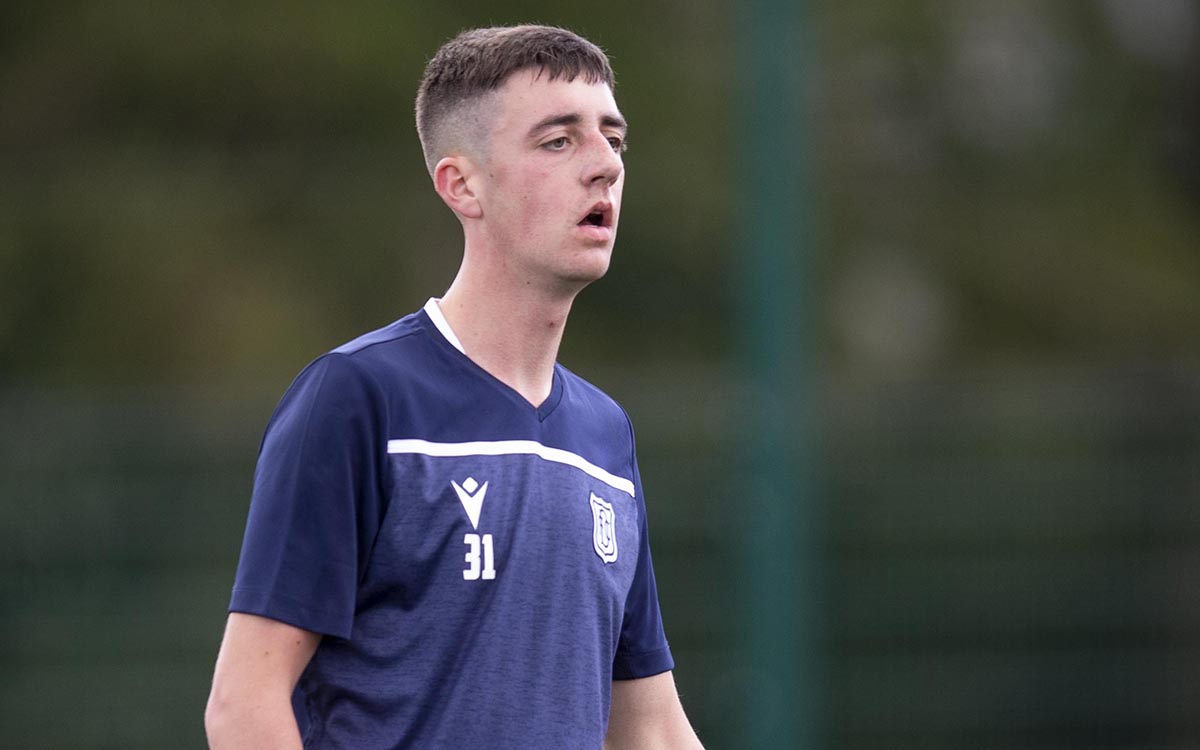 Striker Michael will link up with Harrison Sharp who also joined the League Two side on loan last week.

Michael made his Dundee debut in the Betfred Cup against Peterhead last season and scored a penalty in the shootout for the bonus point which helped Dundee progress.

He made his league bow against Inverness Caledonian Thistle in January before joining Cumbernauld Colts on loan before the shutdown.

Michael joins Edinburgh City ahead of their league opener away to Brechin this Saturday.