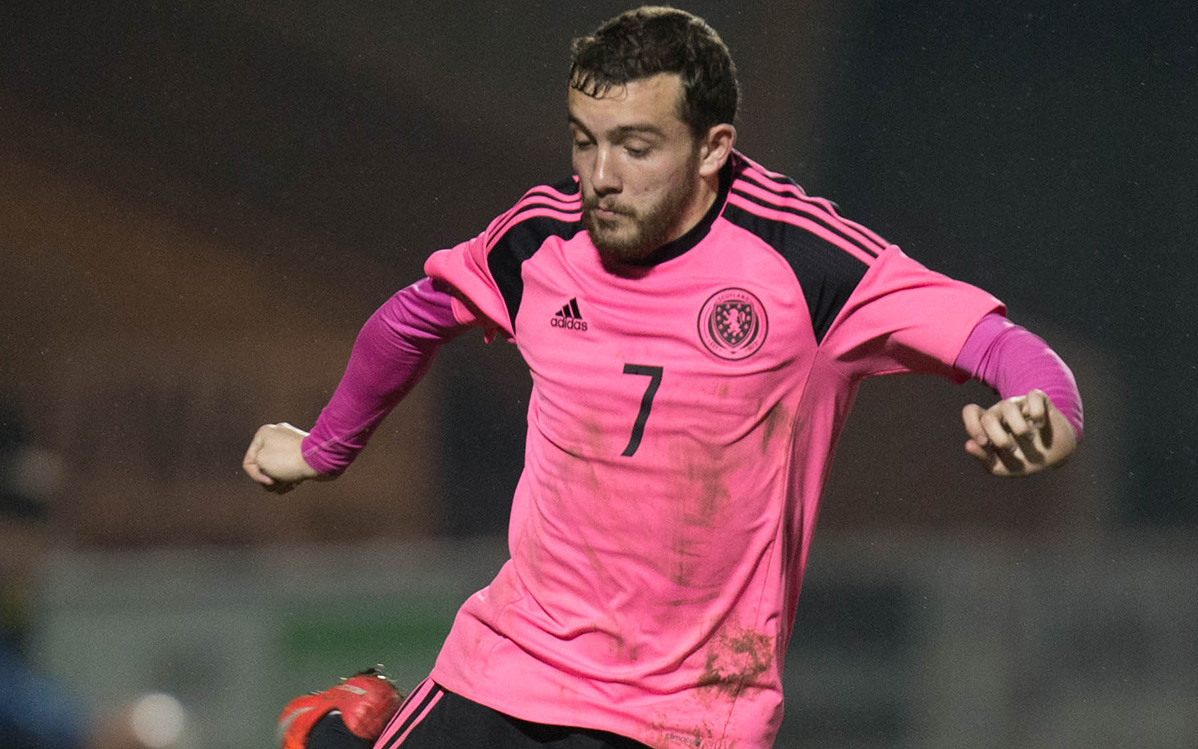 Dundee Football Club are delighted to confirm the signing of Paul McMullan on a pre-contract.