Manager updates on the break, bounce game and injuries 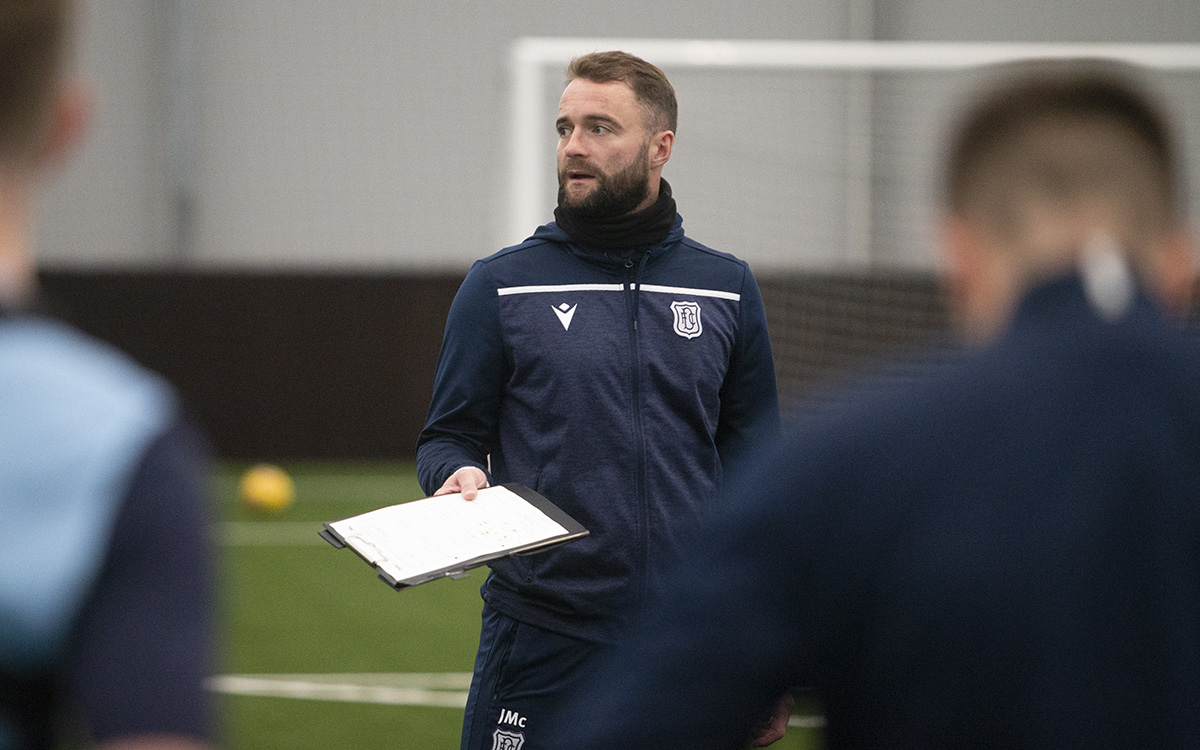 With no Ladbrokes Championship fixtures this weekend the team are not back in action until next Saturday when we face Partick Thistle at the Kilmac Stadium at Dens Park. Manager James McPake has admitted that the break, on the back of victory over Arbroath, has probably come at the right time for his squad.

The manager said, “Although we want to get back out there again as soon as possible after a win, I think the break has probably come at a good time for us.”

“It’s allowed us the chance to get some more work into those that need it and also get some rest for the ones that have played a lot of football already this season.”

Thursday evening saw a bounce game take place against Forfar which provided the manager with the chance to give game time to some of the players who haven’t featured every week, he said “The game was a good exercise for us. We got more minutes into Josh Meekings and Paul McGowan along with others who have missed out in recent weeks. It was a good chance to top them up ahead of another big week for us.”

On the injury front, both Shaun Byrne and Jordan Marshall had to leave the pitch during the win over Arbroath but it is positive news for both this week and also Jamie Ness who has continued his recovery, the manager confirmed, “We got positive news back regarding Shaun earlier this week. He got the all clear after his scan. Jordan Marshall is also fine after he had to come off last weekend.”

“Jamie Ness has continued his recovery this week and is getting there, it was great to have him back involved with the squad at training.”