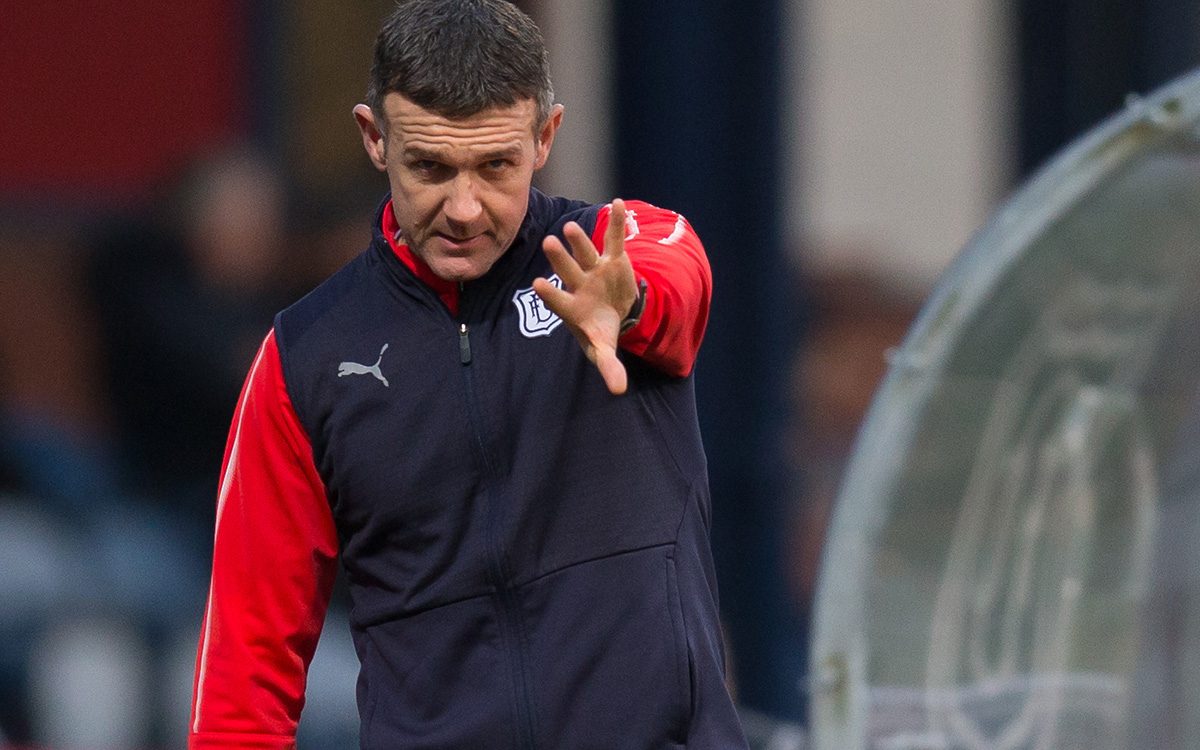 Manager Jim McIntyre added three new players to his squad this week with the arrivals of Craig Curran, Andrew Davies and Seny Dieng.

The manager has previously worked with both Curran and Davies during his time in charge at Ross County and is delighted to have them on board ahead of the second half of the season. He told the press today, “They are players that I know. I know how they work and they know how I work. They have experience of being in a relegation battle, they also have experience of being successful at a smaller club, winning the cup and finishing in the top six. They are players who have done really well for me and they are players that I trust, it’s so important that you get that.”

“They have huge characters which is going to be required because we aren’t always going to get the results that we desire and it’s important that you bounce back and make sure that one result doesn’t dip your confidence and these guys have that character to help the group that we already have.”

Andrew Davies was captain with McIntyre in the highlands and after adding him to the squad yesterday, Jim said, “He’s a leader, first and foremost, that’s his biggest attribute. He’s a very good defender, he doesn’t leave anything on the training pitch or on the pitch on a Saturday and that is exactly what it is going to take.”

The transfer window opening has allowed the manager to add to his squad, he said of the window opening, “It’s been very important. I think clearly we needed a bit of change to the squad, to freshen things up a bit. When you bring in new faces it can stimulate the players that you already have because we do have some good players here and it’s important that there is a bit of freshness we have brought to the squad top try kick on in the second part, and we will try and add some more players to try and help the group.”

Goalkeeper Seny Dieng also signed yesterday and the manager explained it was due to an injury that another keeper was required, “Jack Hamilton needs an operation on his finger so that is the reason we had to go and find another goalkeeper, we’ve known that for a number of weeks.”

“Seny is a player we have had watched a couple of times down south. He’s been on loan at Stevenage and he is a very confident young goalkeeper. Very good with his feet as well as his hands. Quite a modern day goalkeeper. He will challenge with Elliott for the first team place.”

“He’s not been brought here for cover. He has been brought to challenge and make sure there is competition. I’ve never been a fan of having a number one and a number two in the goalkeeping area. I think it is important you have two who push each other, they have an equal chance of playing, and that is certainly what we feel we have brought with Seny.”