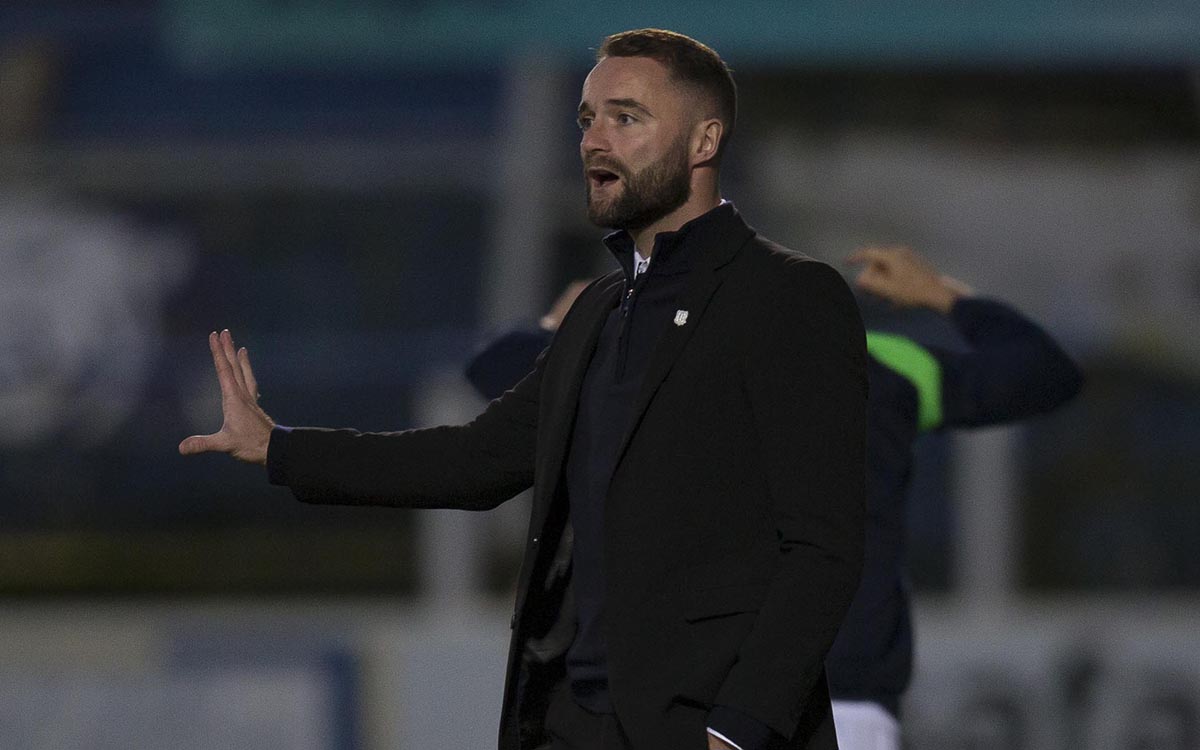 James McPake saw his side come from behind away to Queen of the South on Friday evening but was frustrated by a missed opportunity after seeing his side dominate the match but only come away with a point.

“I thought we dominated large spells with the ball but we are going over old ground, the problem was in the final third.”

Queens took the lead after only five minutes but Dundee were level shortly after when Jordan McGhee headed home a Graham Dorrans cross, the manager was please his side reacted so well to going behind to the early goal, “That was a worry after that went in, the way things have been going but I thought we reacted very well, got ourselves back into the game, in terms of getting on the ball and playing again and with the goal.”

“A lot of games in this league are going to be like this and it’s coming to places like this and getting three points that can be the different between getting promoted and not.”

Subscribers can watch post match video interviews with James and Cammy Kerr, along with highlights and a full match replay on DeeTV – click here