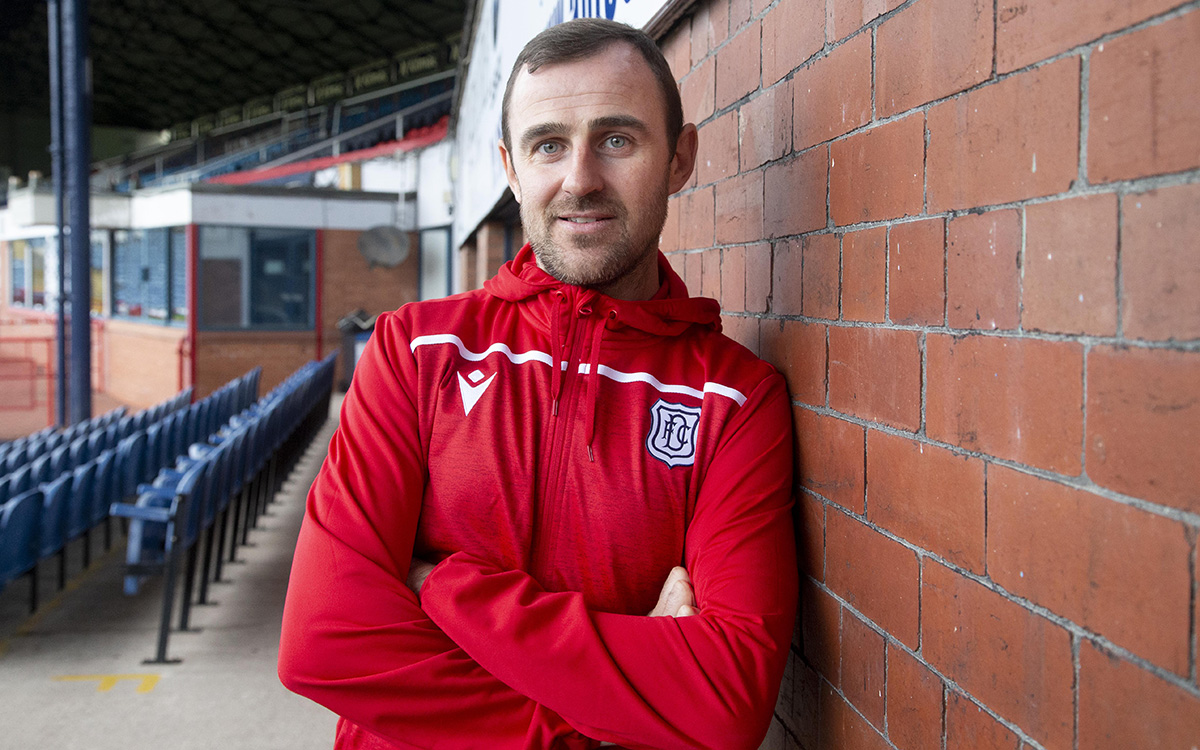 Dundee Football Club are delighted to announce that Dave Mackay has been appointed as Assistant Manager.

He was a vital member of the coaching staff throughout the 2019/20 across a number of roles.

A UEFA Pro Licence holder, Dave spent two years in charge of Stirling Albion after retiring as a player.

Dave returned to Dens last summer having previously come through the youth ranks at Dundee and played over 100 times including a Scottish Cup Final appearance and European fixtures.