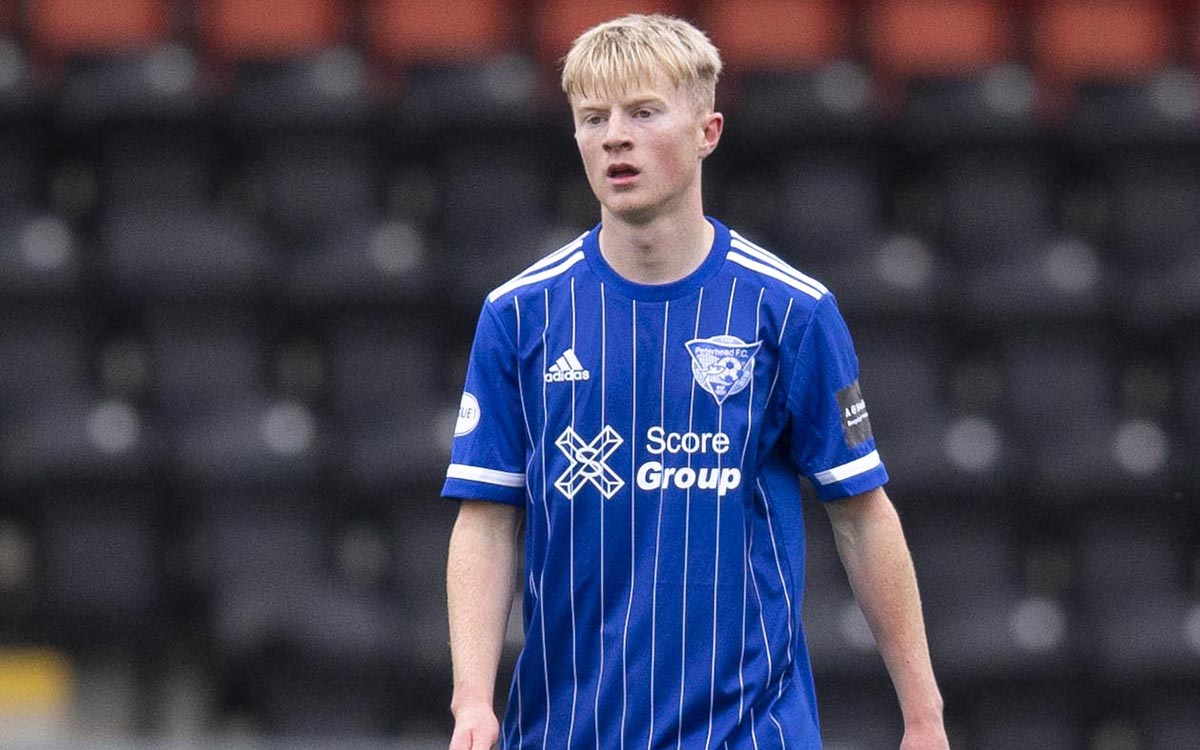 The club can confirm that Lyall Cameron and Sam Fisher have both been recalled from their loan spells.

Both players have been on loan in League One with Lyall spending time at Peterhead while Sam was with Forfar.

Lyall made his debut for The Blue Toon in the Betfred Cup victory over Dundee United at Tannadice and went on the play a total of 15 times for them, scoring three times.

Sam also made his debut in the Betfred Cup, against Hibernian.

We would like to thank both clubs for their cooperation and their work with the players in the recent months.