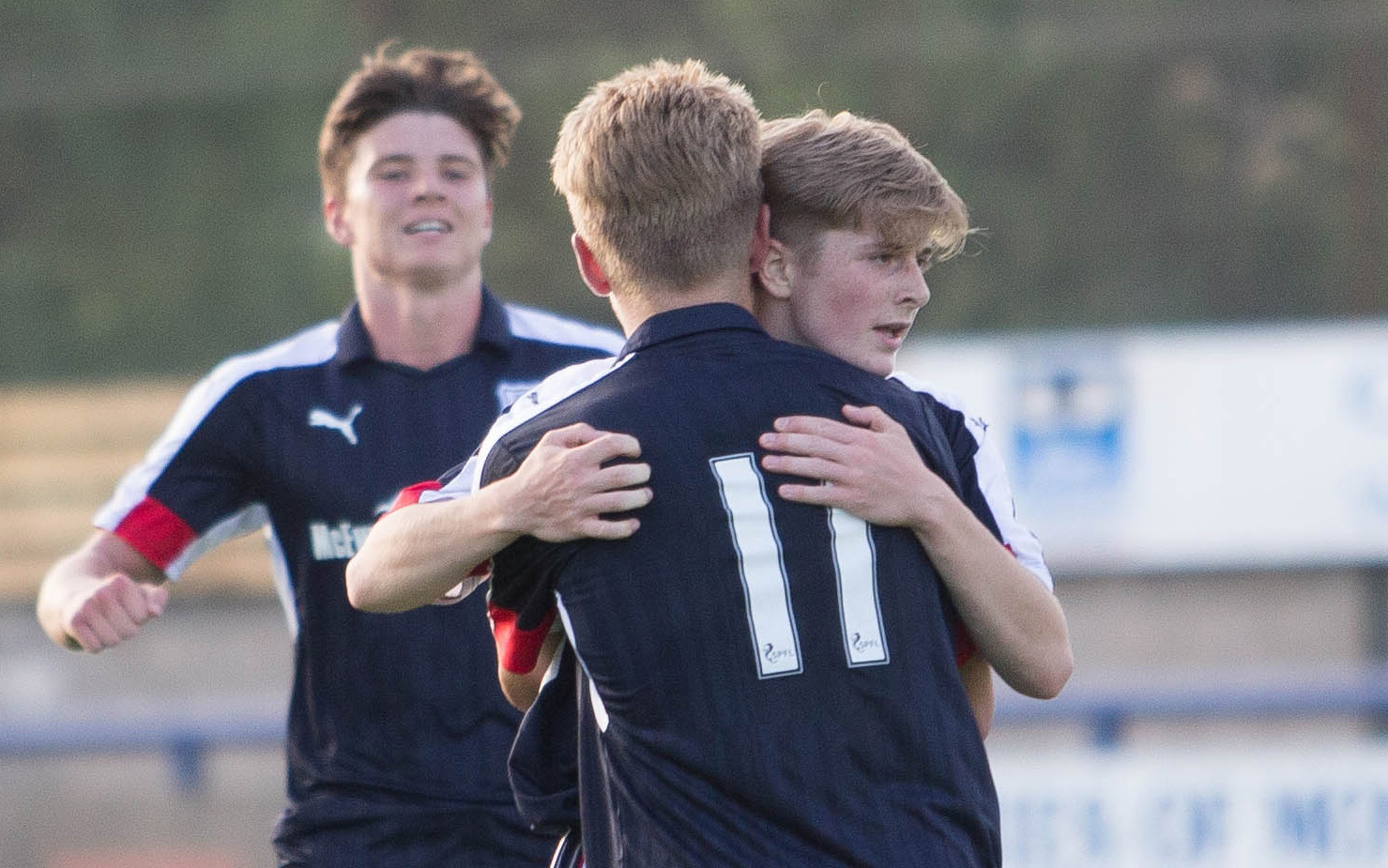 Nicky Low’s late goal salvaged a point for the U20’s against Hibs, earning them their second 2-2 draw in as many games.

After a lacklustre opening 20 minutes, Connor Coupe, who was deployed behind Mark Smith, opened the scoring with a super chip over Ross Laidlaw. The Dees continued to dominate, but found themselves trailing as the game entered its closing stages. Nicky Low got on the end of Jesse Curran’s pass and slotted past Laidlaw, to rescue a point for the hosts.

Subscribers can watch our goals from the match on www.dundeefc.co.uk/deetv 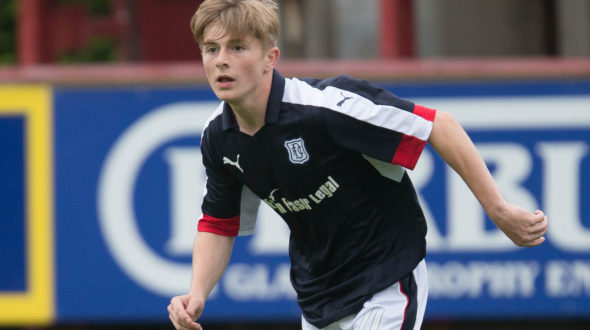 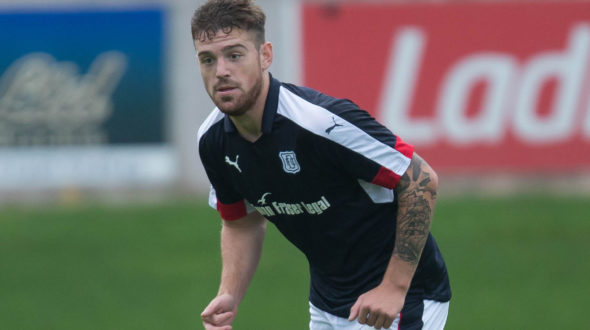 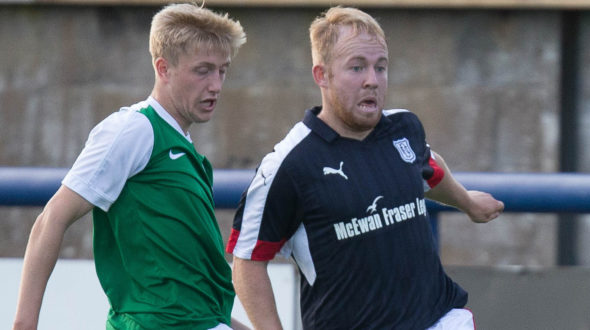