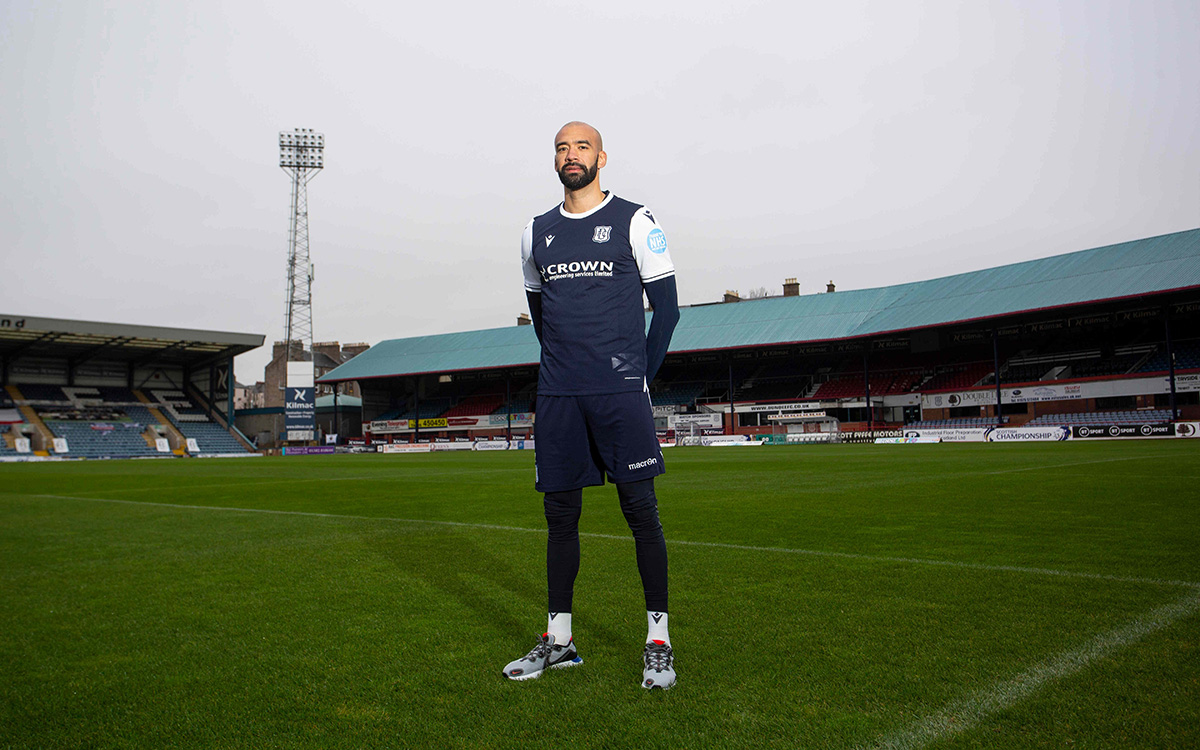 Dundee Football Club are delighted to announce the signing of Liam Fontaine.

Central defender Liam joins on a deal until the end of the season after leaving Ross County last month.

A product of Fulham youth academy, he progressed through the ranks and made his debut in the English Premier League in 2005.

While at Craven Cottage he had loan moves to Yeovil Town, Kilmarnock and Bristol City.

He left to join Bristol City on a permanent basis in 2006 and spent eight years with the club making just shy of 300 appearances.

In 2014, he returned north of the border to join Hibernian and played a part in one of their most famous days when he lifted the Scottish Cup in 2016.

The following year he helped them to win the Championship before moving further north to join Ross County.

He added to his medal count when in Dingwall with the Challenge Cup and another Championship win.

Liam signs for the club after impressing during a week of training with James McPake’s squad and will wear squad number 4.