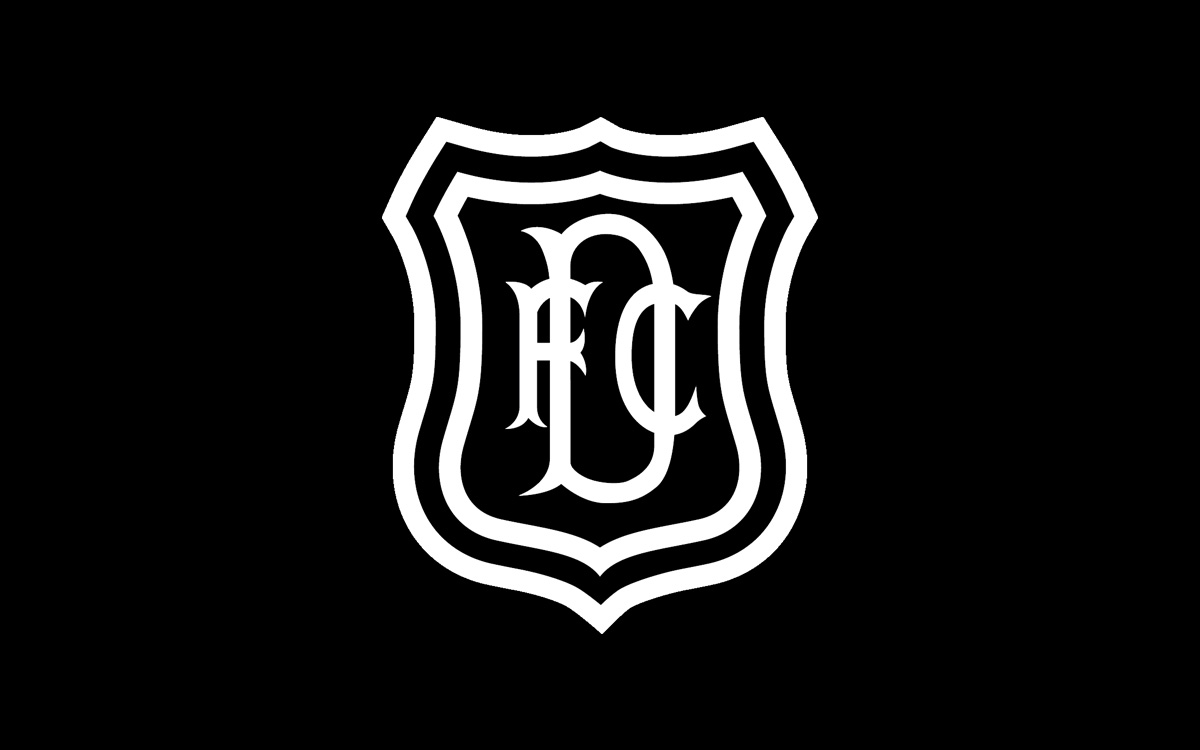 Everyone at Dundee Football Club was saddened to learn of the death of former goalkeeper Les Cameron who died peacefully in Nairn aged 84 last month.

Cameron was signed from Arbroath by Bob Shankly on the eve of the fabled 1961/62 championship winning season to provide experienced cover for goalkeeper Pat Liney and played for ‘The Blues’ against ‘The Whites’ in the public trial match at Dens in August of ’61.

However as Pat was an ever present that season, Les shared the reserve team duties with youngster Ally Donaldson and when Bert Slater was signed at the end of the title winning campaign, Les was allowed to move on and played for Montrose and Brechin City.

The thoughts of everyone at Dundee FC are with his friends and family at this sad time.