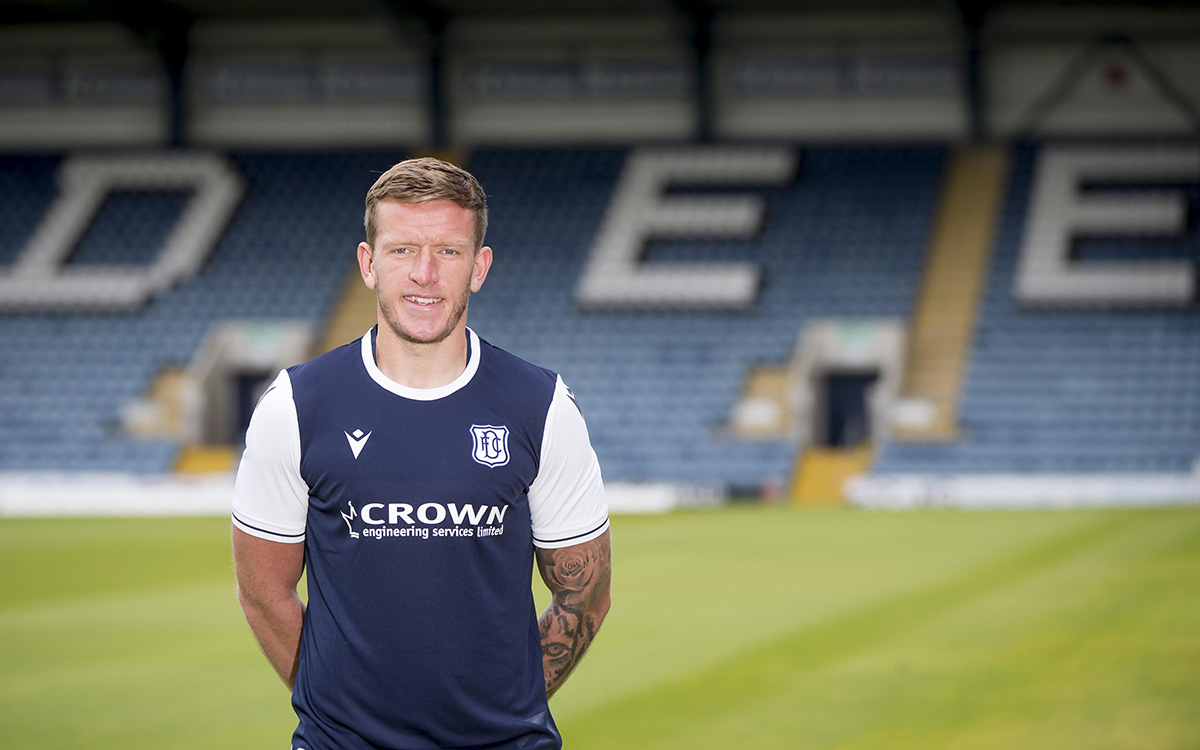 Lee is a Dee

Dundee Football Club are delighted to announce the signing of Lee Ashcroft on a two year deal.

Central defender Lee has been a regular with Dunfermline over the past four seasons. Captaining the club and making 164 appearances at East End Park.

He made his professional debut as a visiting player at Dens Park for Kilmarnock in 2013. He played over 60 top flight for Killie over a three year period before moving to Dunfermline.

Lee was at the Kilmac Stadium at Dens Park today to model the new home shirt which is on sale now from Dundee Direct.