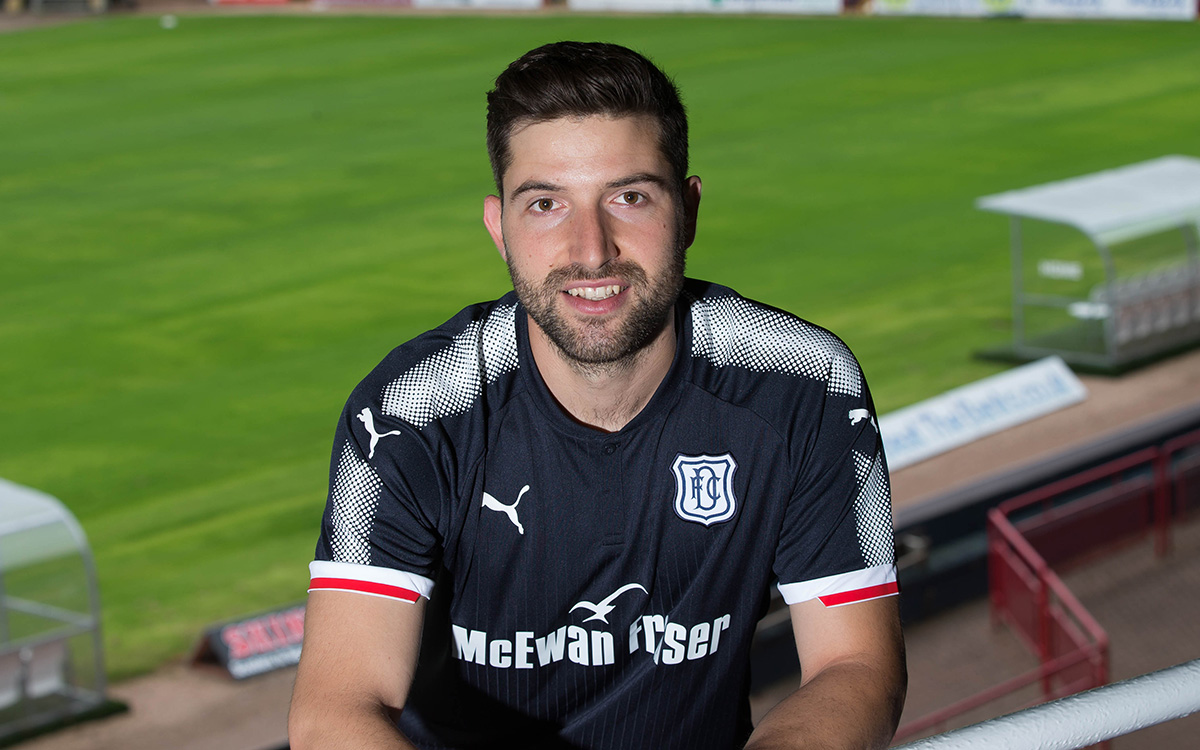 We are delighted to announce that Kostadin Gadzhalov has today signed a new contract with the club.

Central defender Kosta who has been with Dundee since 2015 has signed a one year extension.

Last season he featured 19 times for the club, scoring twice in matches against Inverness Caley Thistle and St. Johnstone. He played a part in two of Neil McCann’s five matches in charge at the end of last season.

Kosta put pen to paper on his new deal today which will see him spend his fourth season with the club.