Kenny is a Dee 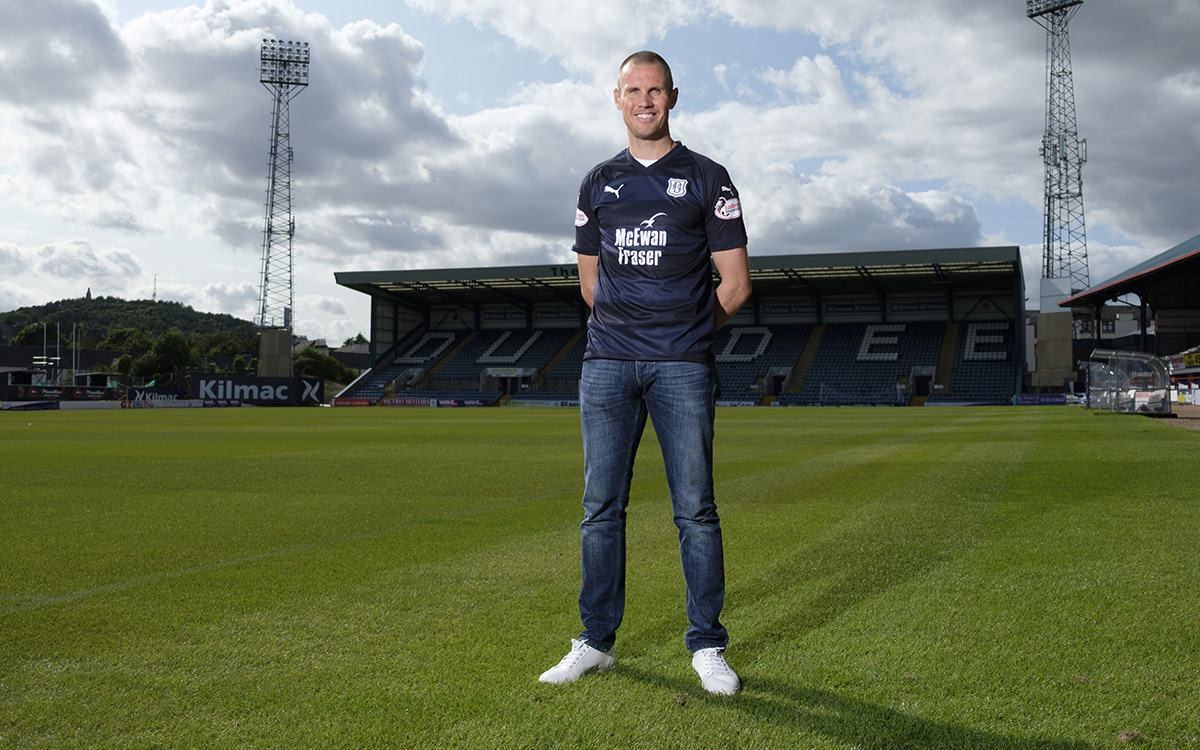 Dundee Football Club are delighted to announce the signing of Kenny Miller on a two year contract.

Kenny adds a wealth of experience to the squad having played at the top level and earned 69 caps for Scotland.

Most recently he had a spell as manager of Livingston and lists both Rangers and Celtic amongst his former teams.

He has won all the major honours in Scottish football and has experience of playing in the English top flight with Wolverhampton Wanderers and Derby County, the MLS with Vancouver Whitecaps and the Turkish top division with Bursaspor.

A former team mate of manager Neil McCann with both Rangers and Scotland, Kenny will wear the number 20 for Dundee this season.

Kenny sat down with DeeTV shortly after signing his deal at the Kilmac Stadium at Dens Park this afternoon, you can watch the video interview below –