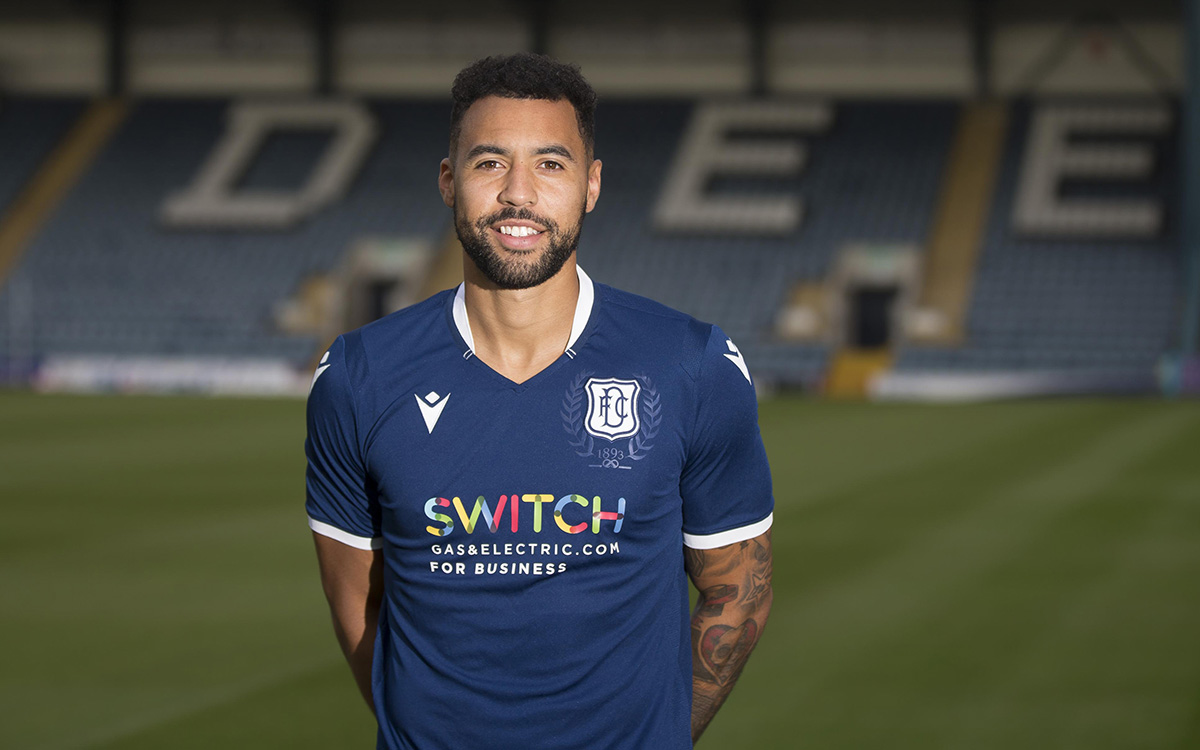 Dundee Football Club are delighted to announce the signing of Kane Hemmings from Notts County, subject to international clearance.

Kane will train with his new team mates this morning after putting pen to paper on as three year deal with the club.

The striker is already well known to the Dundee support following a tremendous first spell with the club which saw him net 28 times in 44 matches and earn a nomination for PFA Player of the Year.

He played alongside manager James McPake in the 2015/16 season and also under assistant manager Jimmy Nicholl when he was in charge at Cowdenbeath.

After leaving Dens for Oxford United in the summer of 2016, Kane netted 15 times for the League One side. The following season he spent on loan with Mansfield, where he again hit 15 goals before moving permanently to Notts County.

Last season with Notts County he scored 14 goals and today makes the move back to Dundee to join James McPake’s squad.