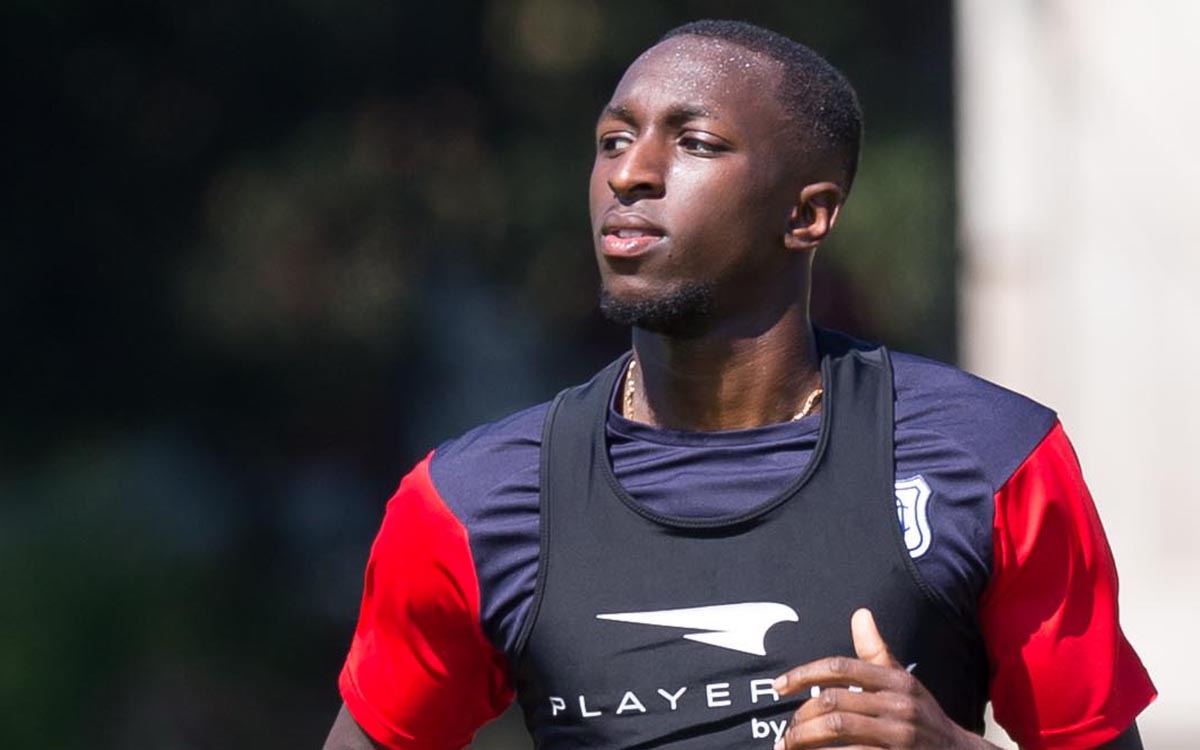 Glen Kamara has withdrawn from the Finland squad through injury.

The midfielder had been named in the squad for the upcoming UEFA Nations League matches against Hungary and Estonia.

One man who will be in international action this weekend is Benjamin Källman. He has joined up with the Finland under 21 squad ahead of their matches against Denmark and Poland.