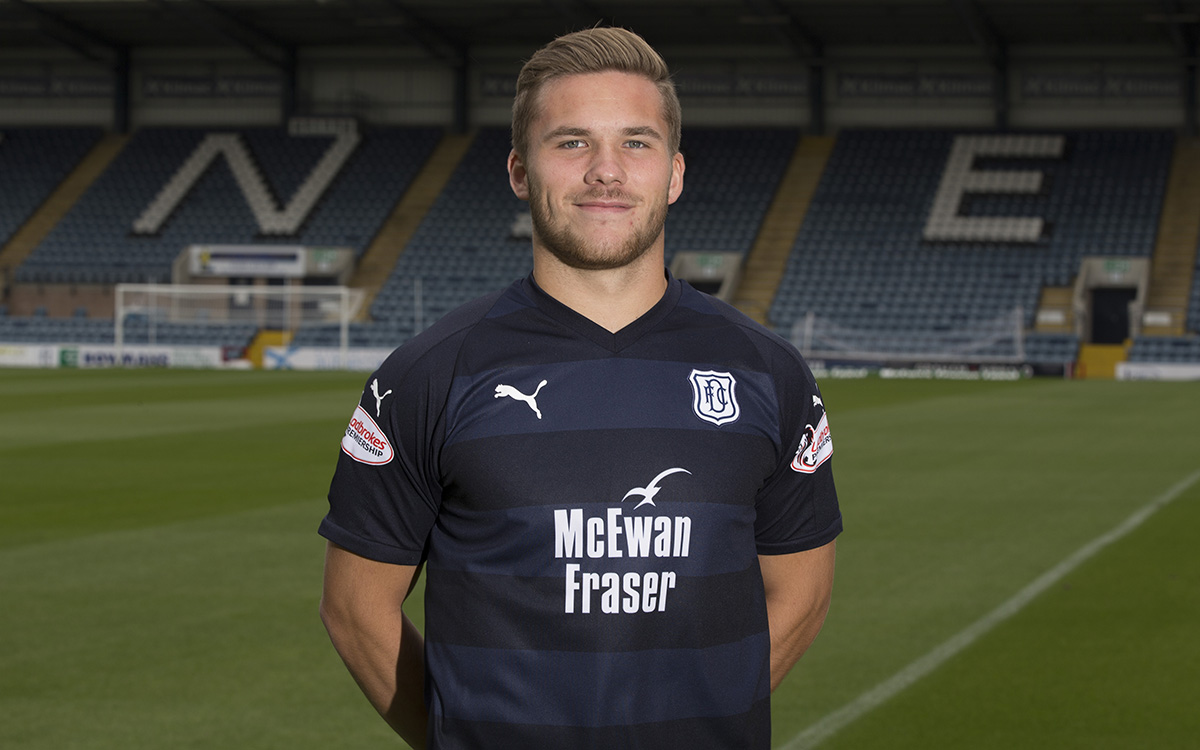 20 year old Benjamin is one of the hottest prospects in his homeland and the club has beaten off competition from European clubs to secure his services.

He has netted 8 times in 20 appearances this season for Inter Turku in the top flight in Finland.

The striker has been a regular in the under 21 squad for Finland and made his full debut in January earlier this year against Jordan in a fixture that Glen Kamara also featured.

Benjamin signs on an initial season long loan with the club having the option to buy and will wear number 19 for Dundee this season.