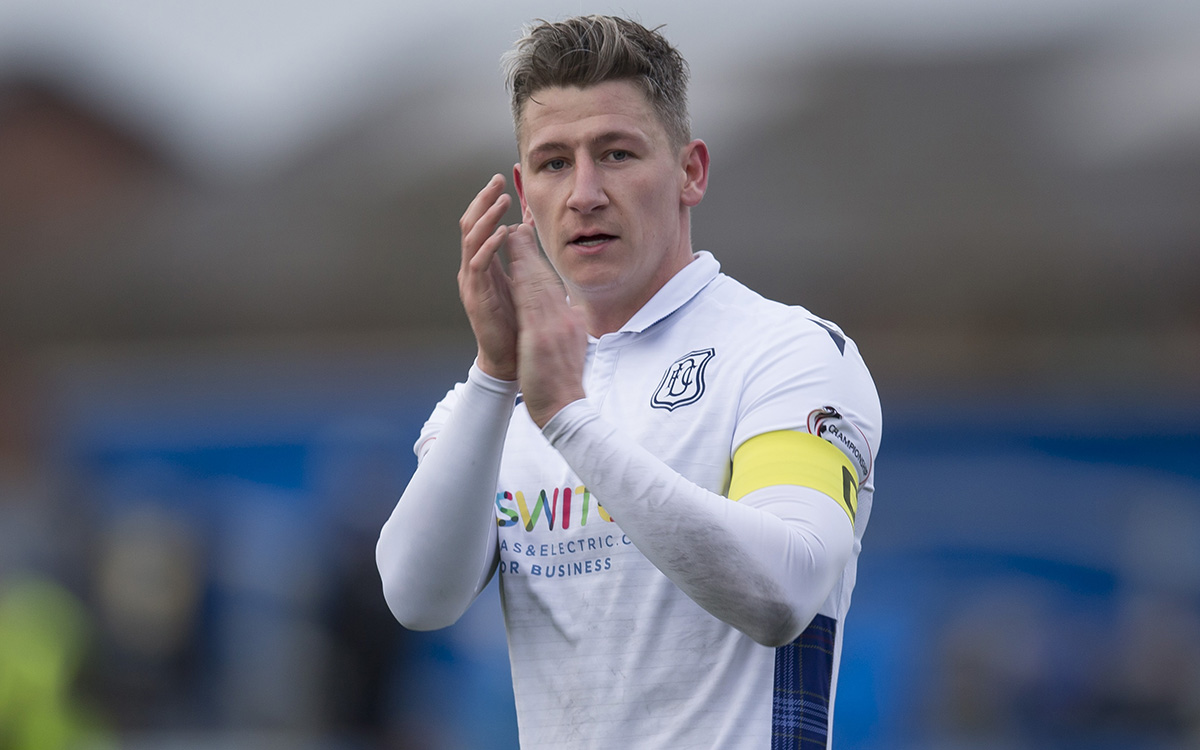 Captain Josh Meekings has today left the club after rejecting a contract extension.

Josh joined the club in 2017 and a year later was made captain.

The 2019/20 season saw him play 21 times, including his 50th appearance for the club which came in a 1-0 win over Queen of the South shortly before the league shutdown.

We would like to thank Josh for his efforts while at Dens and wish him all the best for the future.