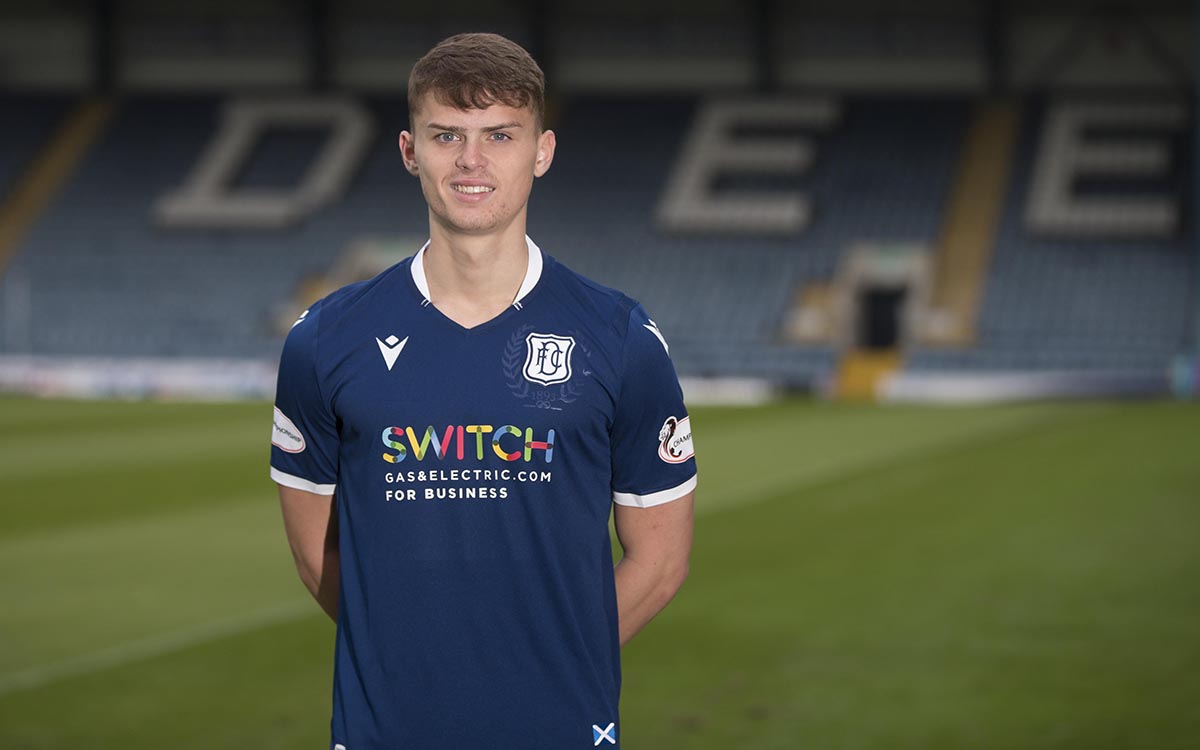 Dundee Football Club are delighted to announce the signing of Josh McPake on loan from Rangers until January.

17 year old Josh is highly rated at the Ibrox club and earlier this season made his first team debut in the Europa League.

A product of Academy at Rangers, he picked up the Academy Player of the Year last season and signed a new three year deal shortly after.

Josh watched our Betfred Cup last 16 tie against Aberdeen on Sunday from the directors box and will train with his new team mates this morning.

He will wear squad number 17.