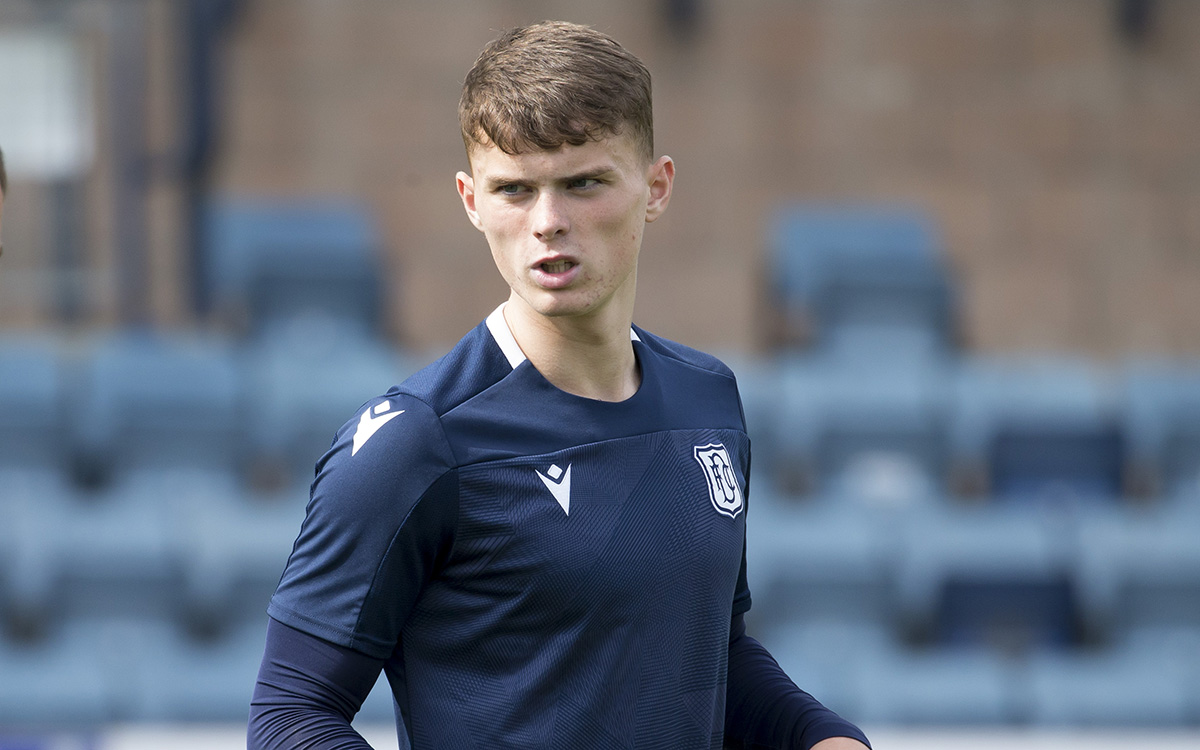 Josh and Fin on international duty

The only two absentees from this Sunday’s Tunnock’s Caramel Wafer Challenge Cup tie against Elgin City will be Josh McPake and Finlay Robertson who are both currently on international duty.

Both played a part as Scotland under 19s drew 1-1 with Japan in Spain on Thursday.

Josh started the match and was replaced by Fin after 70 minutes.

Manager James McPake spoke ahead of the Elgin match, telling the press, “Everybody is fit but Josh McPake and Finlay Robertson are in Spain with Scotland so they won’t be involved.”

“I’m delighted for them. I spoke to them and they are enjoying it. In particular, Fin has never been in the Scotland set up. It’s the first time for him and I think he deserves it.”

“His performances have merited this and it’s good for him to get the experience and I’m sure we will benefit from that.”

Scotland u19s take on Japan again in Spain on Monday.