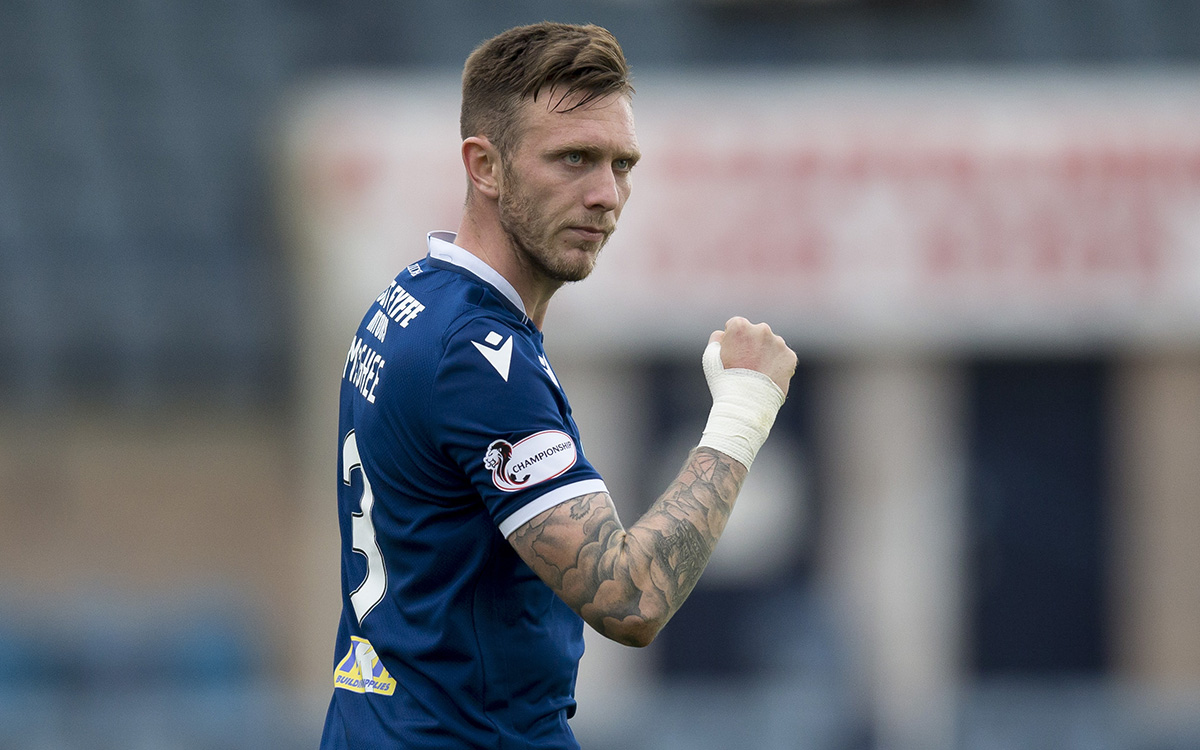 We are delighted to announce that Jordan McGhee has been appointed Club Captain with Paul McGowan appointed as Vice Captain.

Jordan has today also agreed to amended terms to support the club in these unprecedented times.

Jordan joined the club last summer and went on to have an impressive debut season at Dens, picking up the Player’s Player of the Year award.

He has experience of wearing the armband from his time as captain at Falkirk and has led the team out on a number of occasions throughout the 2019/20 season.

Paul McGowan is also no stranger to the leadership role. He has worn the armband under all four of the managers during his six year spell at the club.