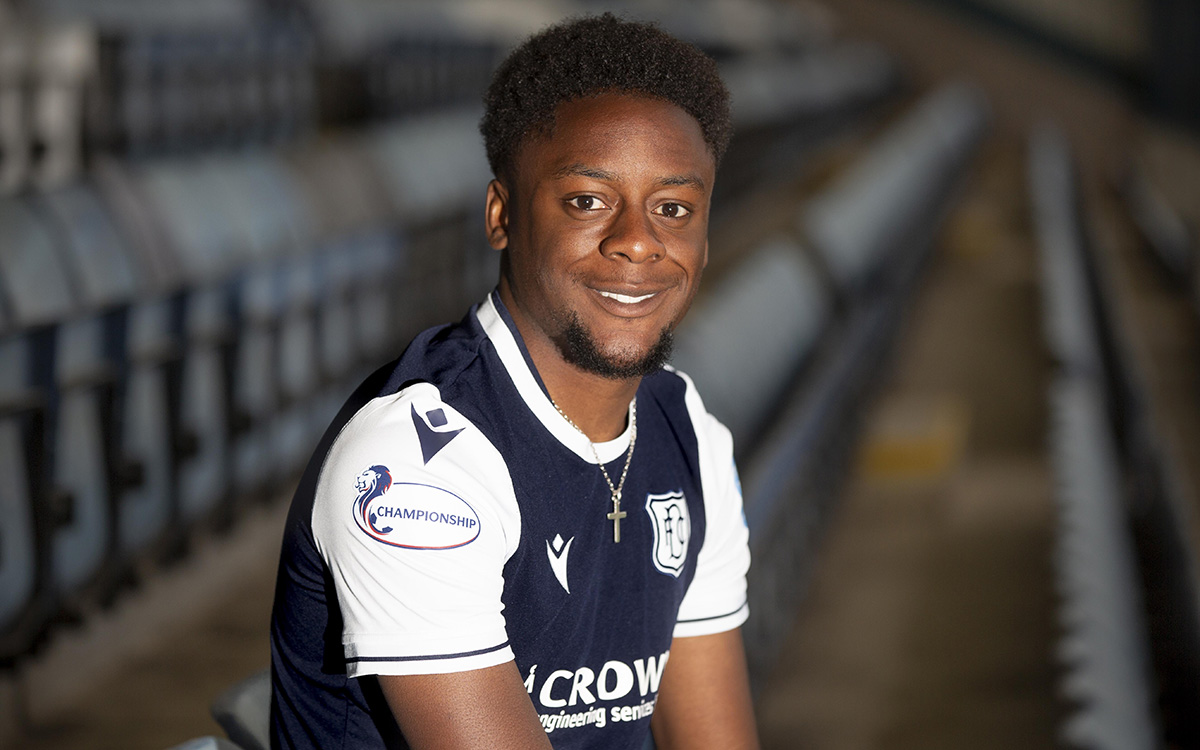 Dundee Football Club are delighted to announce the signing of Jonathan Afolabi from Celtic on a season long loan.

Irish striker Jonathan signed for Celtic in the summer of 2019 from Southampton.

He has represented his country at youth level and was named in the team of the tournament for the UEFA European Under 19 Championship last year. 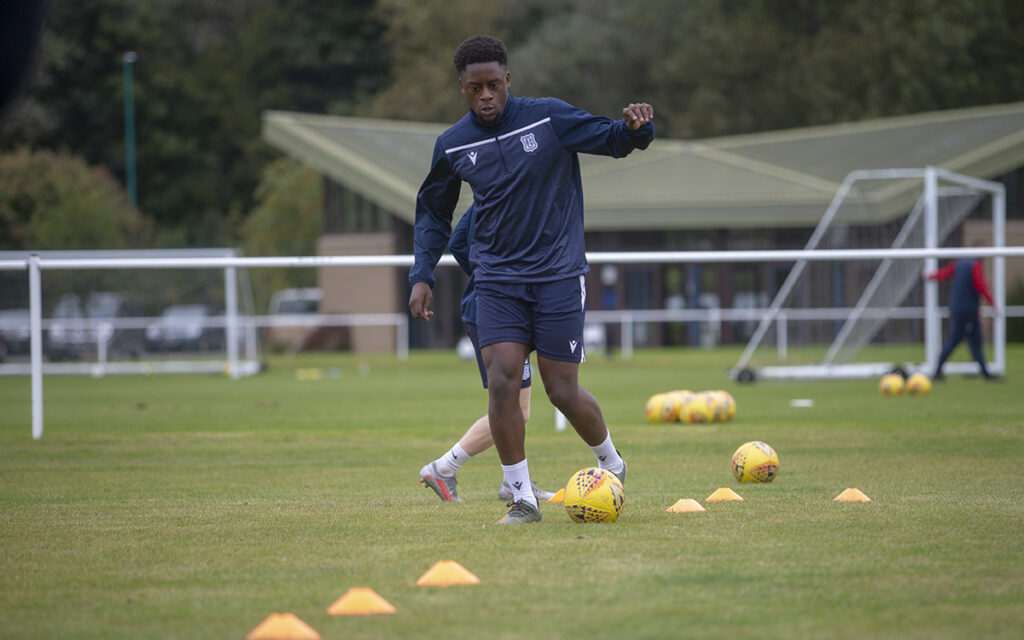 Since then he has gone on to make two appearances for the Ireland Under 21 side.

This is his second loan spell from Celtic. His first saw him join Dunfermline in January and he scored twice in six appearances for The Pars before the premature ending to the 2019/20 season.

Jonathan joined his new teammates for training yesterday and will wear the number 17 squad number for Dundee this season.