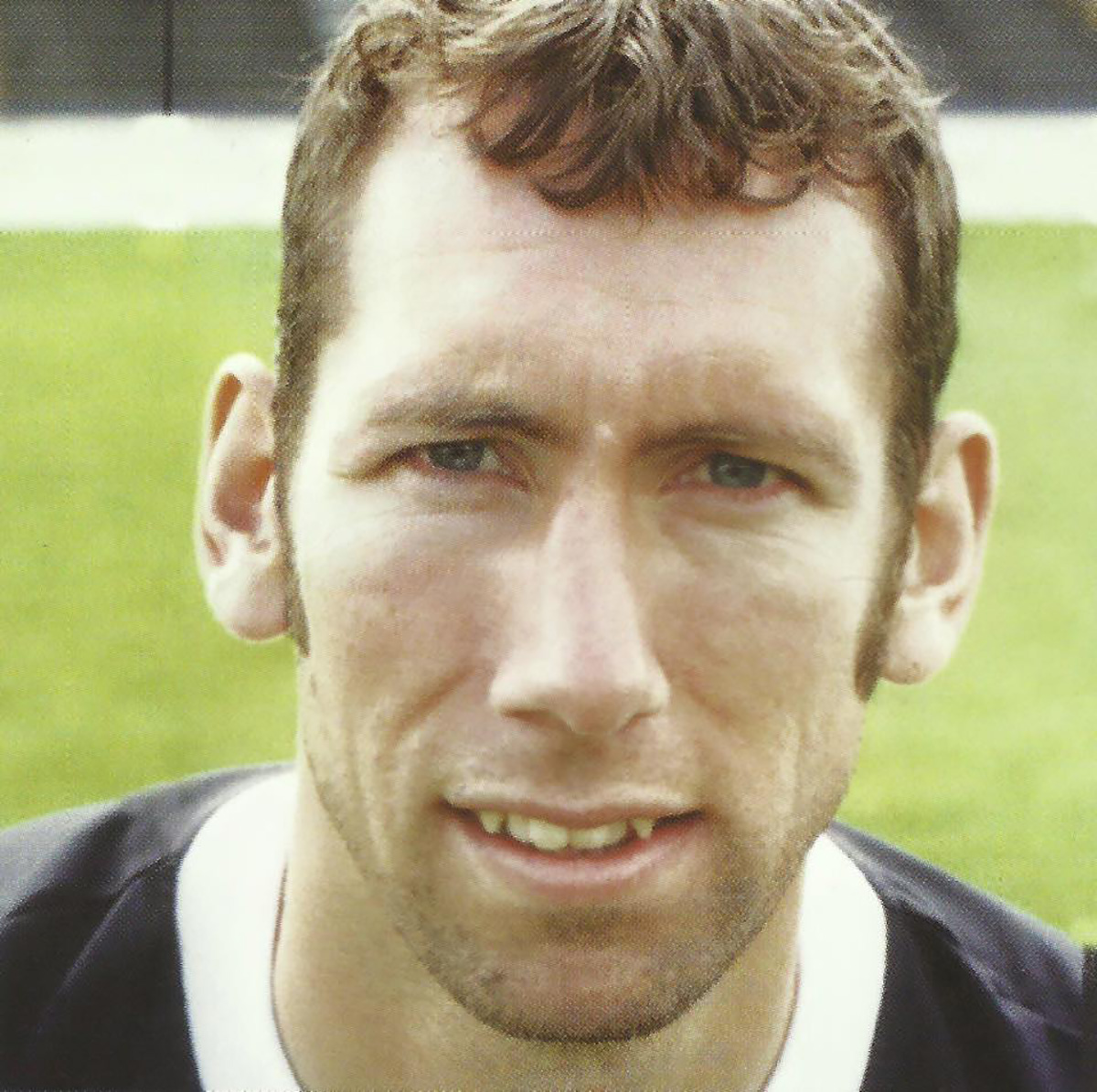 Everyone at Dundee Football Club was saddened to learn of the death of former Dundee midfielder and youth coach John McGlashan who passed away aged just 50.

Dundee fan John was born in the city in 1967 and started his professional career when he joined Montrose as a 21 year old from Junior side Dundee Violet in the summer of 1988. He quickly established himself as a player who would go far in the senior game, with his strong powerful running from the centre of the park and his goalscoring exploits and became a cult hero for the Gable Endies.   John left Links Park for a £50,000 fee in the summer of 1990 and joined London side Millwall where he was a teammate of future Tottenham, Manchester United and England striker Teddy Sheringham.

John enjoyed a successful spell in English football signing for Peterborough United from Millwall for £75,000 fee after loan spells with Fulham and Cambridge United and turning out for Rotherham United for three years.

It was from Rotherham that John returned north to join his boyhood heroes Dundee in the summer of 1997 and he would make his Dark Blue debut for manager John McCormack by coming off the bench for Jim McInally in a 3-0 away win at Parick Thistle on August 16th.

His first start for The Dee came in a 1-1 draw with promotion rivals Falkirk at Brockville on October 25th and in the First Division winning season would make 11 appearances, scoring twice.

His first goal came in a 3-1 win at Stirling Albion in February and he made it back-to-back goals when he scored the equaliser against Ross County in the Scottish Cup the following week, in Jocky Scott’s first game in charge to rescue a draw and earn a replay.

With Dundee back in the top flight after a three year absence, Jocky Scott tried to rebuild the squad for the inaugural SPL and John was allowed to go out on loan to Arbroath for three months in August where he scored three goals in 14 appearances.

In December, John was back out on loan to Ross County until the end of the season and the move was made permanent in the summer. In Dingwall he would score nine times in 49 appearances before leaving to go back to Arbroath in August 2000.

John would remain at Gayfield for the next five years, turning out 132 times, scoring 31, before leaving to join his old Junior side Dundee Violet as player-manager in the summer of 2005.

However in September of that year Harry Cairney resigned as Arbroath manager and McGlashan was appointed as his replacement. The following month John made himself his first signing, re–registering as a player despite missing most of the previous season with a back injury and made a further two league appearances for the club, over the next two seasons.

John remained in charge at Gayfield until 2009 and later managed the Milwall Lionesses, Tayport and another spell managing The Violet in 2014, as well as having a spell coaching the youths at Dens Park alongside Ray Farningham.

The thoughts of everyone at Dens Park are with his family and friends at this sad time.