John is a Dee 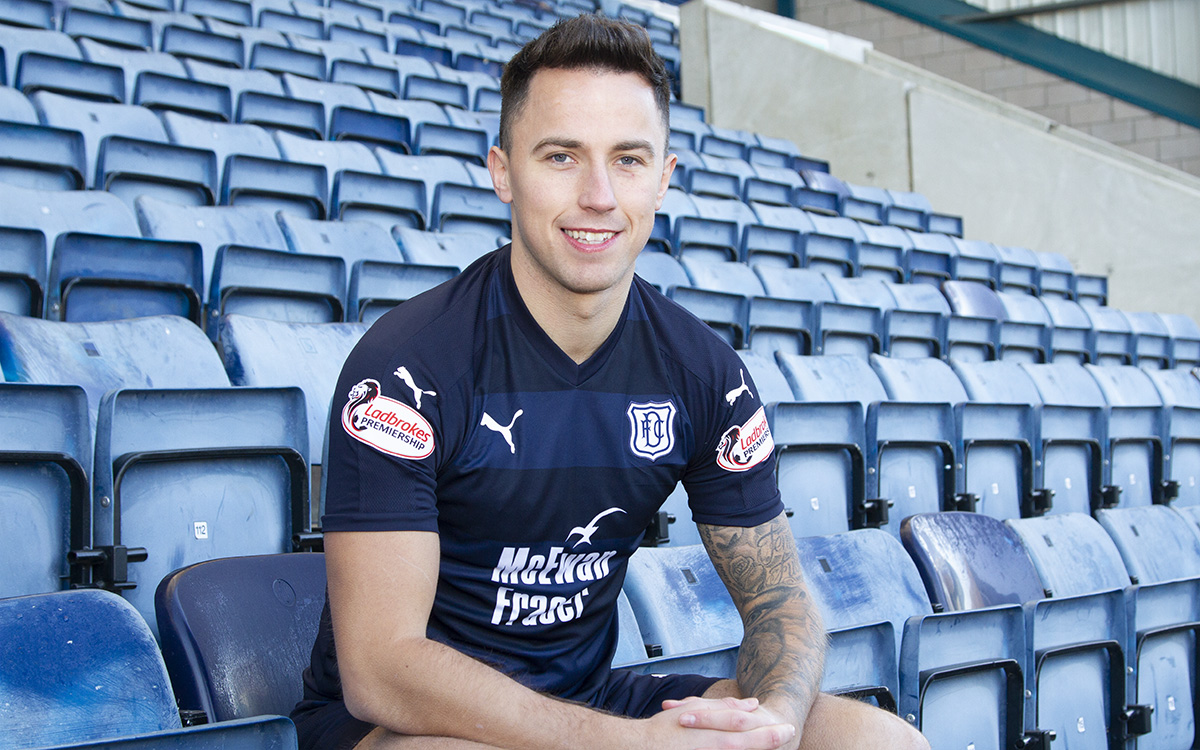 We are delighted to announce the signing of John O’Sullivan on loan from Blackpool, subject to international clearance.

25 year old, John came through the youth ranks at Blackburn Rovers and made his first team debut in 2013.

He was a regular with Carlisle throughout the 2017/18 season and joined Blackpool last summer.

This season he has made 22 appearance for Blackpool and joins on loan until the end of the season.