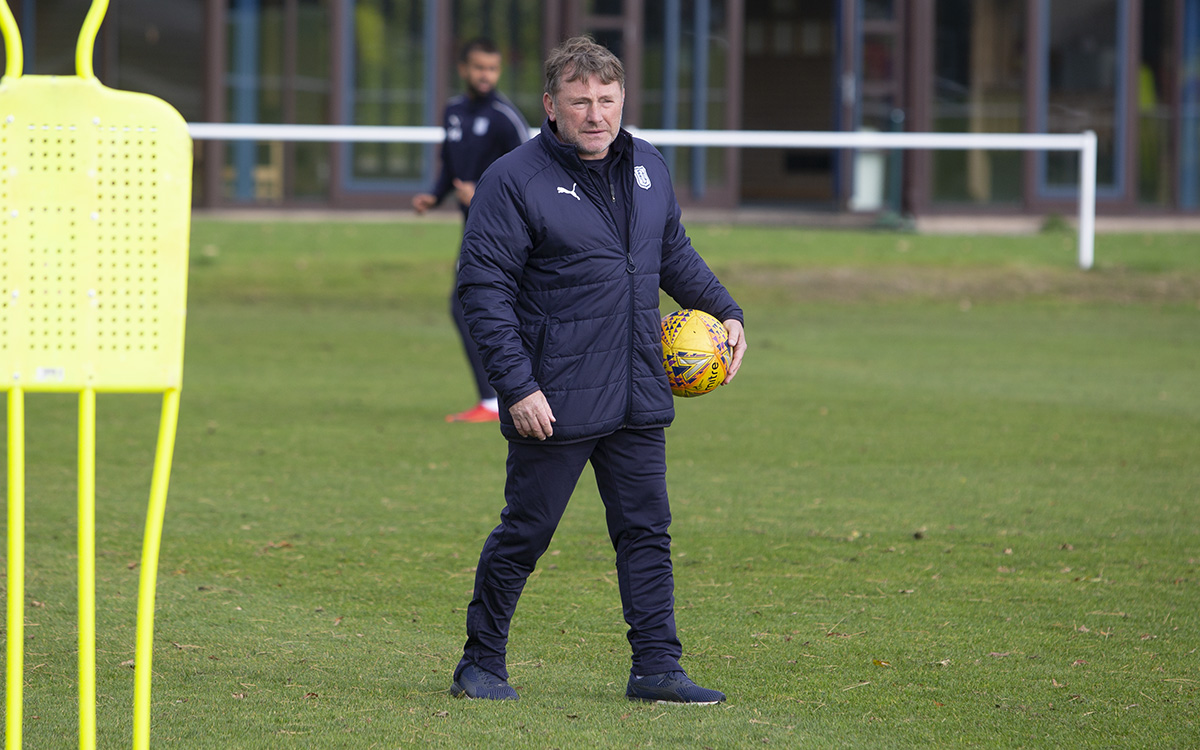 Dundee Football Club can today announce that Jimmy Boyle has been appointed as Assistant Manager.

Jimmy has been with the club since joining as Head of Youth Development in 2016. During that period he has overseen the Academy while also managing the Development side and helping out with the first team.

He has experience of being a number one having been in charge of Airdrieonians for three years between 2010 and 2013 where he guided them to promotion to the 1st Division.

Jimmy is an ex teammate of manager Jim McIntyre from his time as a player with Airdrie and has taken on the role of assistant alongside Jim since his arrival last Wednesday.

Manager Jim McIntyre said “I’m delighted to confirm Jimmy as my assistant manager. He is a person I’ve know for a long long time.”

“What I look for in an assistant manager, Jimmy ticks all the boxes. Honest, hardworking, good on the game and has the respect of the players.”

James McPake will take up the position as Interim Head of Academy.