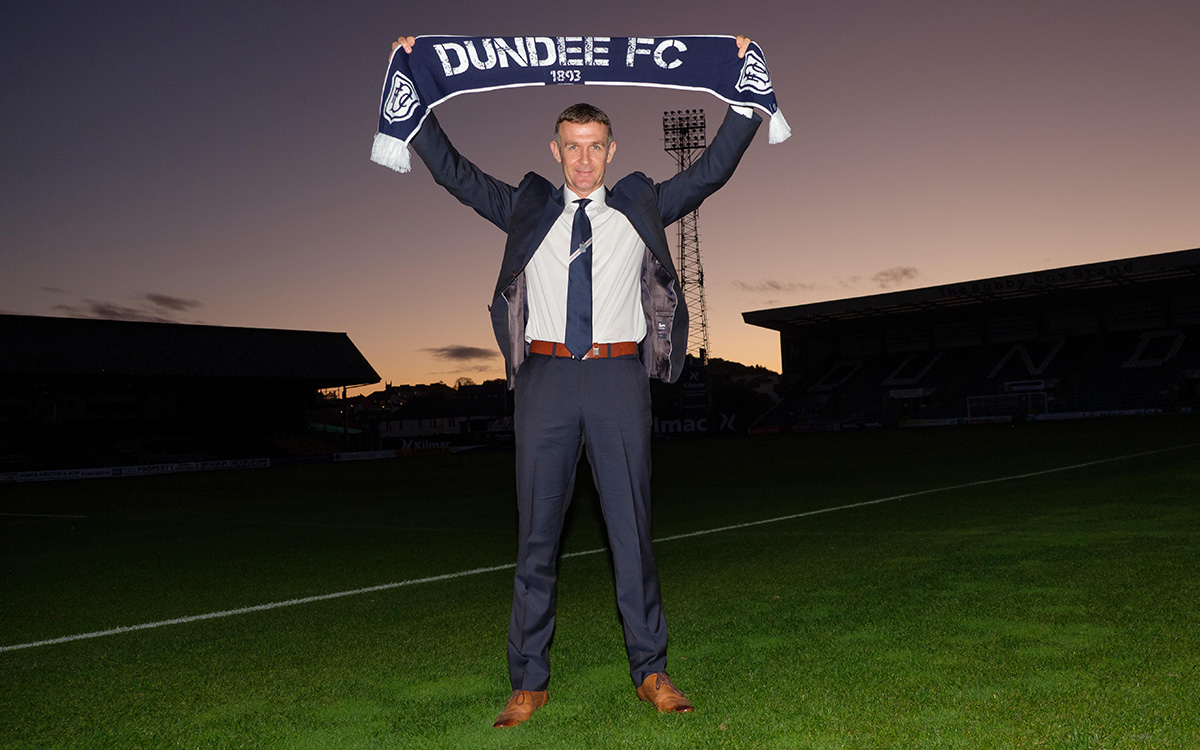 Dundee Football Club is delighted to announce that Jim McIntyre has tonight been appointed manager of the club.

46 year old, Jim has enjoyed a successful managerial career over the past 10 years with time in charge at Dunfermline Athletic, Queen of the South and Ross County.

He won promotion to the top flight with Dunfermline in his first job in management in 2011.

After leaving the East End Park side he went on to manage Queen of the South where he enjoyed success with a 4th place finish in the Championship.

Jim moved to Ross County in 2014 and went on to lead them to their first major trophy with a League Cup win in 2015/16, a season in which he also won the SFWA Manager of the Year award.

Jim joins on a one year rolling contract and will meet the players tomorrow morning before taking training.