Jamie is a Dee 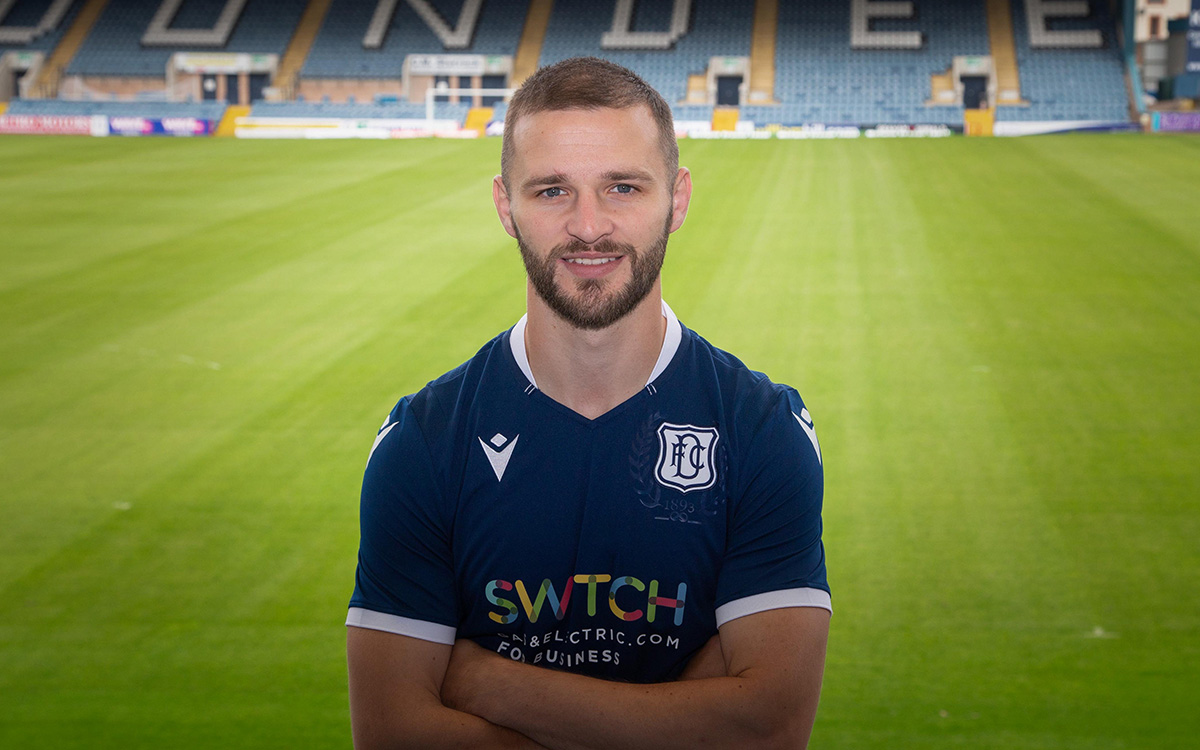 Dundee Football Club are delighted to announce that Jamie Ness has agreed a two year deal with the club with an option of a further year.

Midfielder Jamie returns to Scotland after seven seasons south of the border.

A product of the Rangers youth academy, Jamie progressed to the first team where he made 18 appearances before a move to Stoke City in the English Premier League.

During his time with Stoke he had loan spells with Leyton Orient and Crewe Alexandra and in 2015 moved to Scunthorpe United.

After two season with Scunthorpe he moved to Plymouth Argyle where he was a regular for two seasons.

Jamie will joined the squad as they travel to Spain for pre-season training camp next week and will wear number 4 this season.