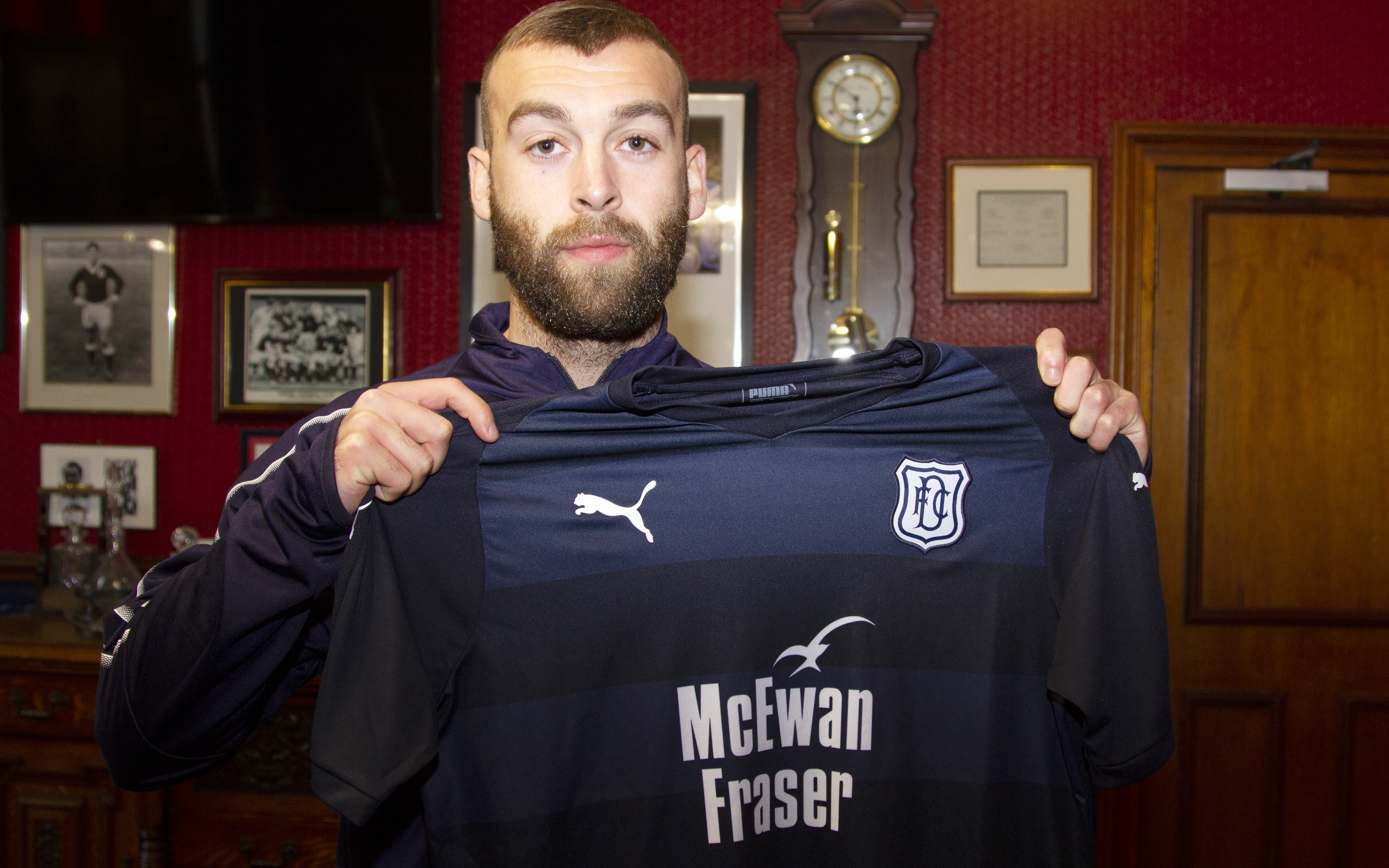 Dundee Football Club are delighted to announce the signing of James Horsfield on loan from Scunthorpe United until the end of the season.

A right back who has also played a number of games midfield throughout his career came through the youth ranks at Manchester City and after loan spells at Doncaster Rovers and NAC Breda made a permanent move to the Dutch side in 2017.

The 23 year old joined Scunthorpe last summer and featured 15 times in the first half of the season for the Glanford Park side.

James will wear number 29 this season.