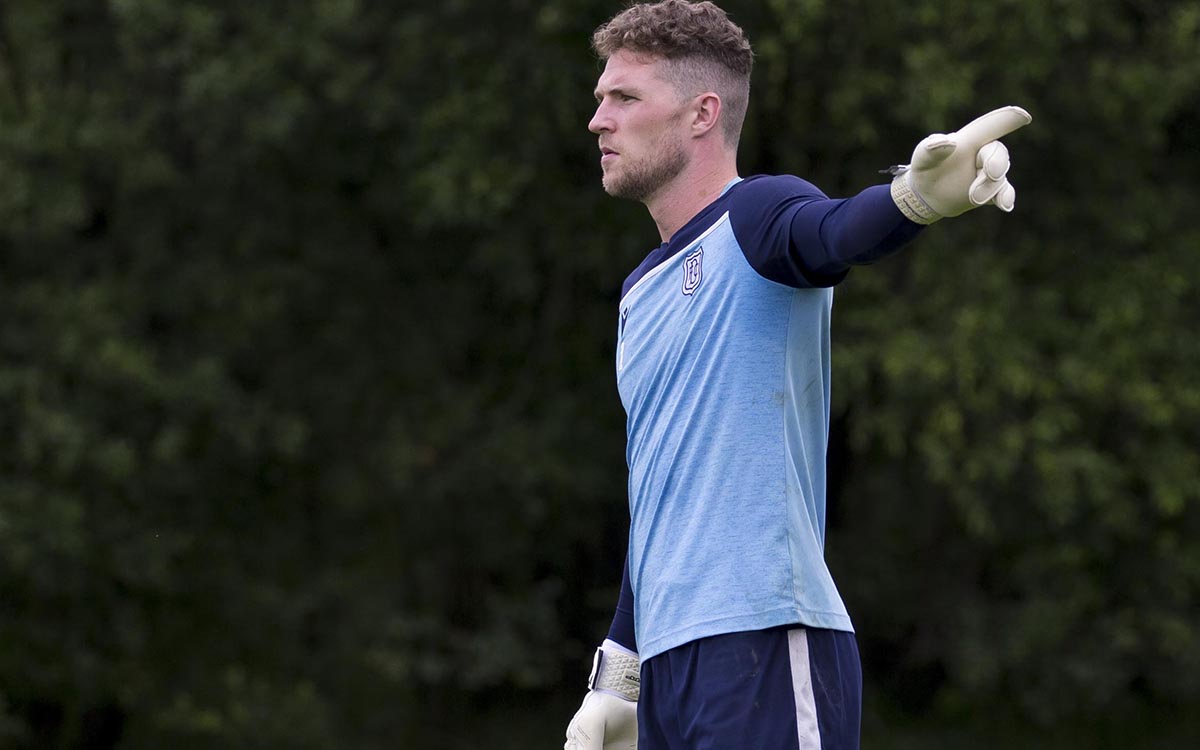 Jack Hamilton will return to the squad this weekend following surgery to have his appendix removed just over a month ago.

Manager James McPake confirmed the news in his pre-match press conference, “Jack Hamilton is back so Conor has gone back to Celtic.”

“He came in and did a great job for us.”

Asked if he feels Jack’s return will have a boost to the squad, the manager said, “Having him back in the squad is good because he is experienced and vocal but I don’t want to take anything away from Conor. I thought he came in and did very very well for such a young goalkeeper.”

“He has plenty of experience for a young goalkeeper Conor, he’s played in this league and he has played international football but Jack’s been in really good form this season and he’s been very steady so we were disappointed when it happened.”

“We were pleased with Conor’s contribution but we are delighted to have Jack back and we do believe that will help our squad.”

The manager also confirmed that Andrew Nelson and Jordan Marshall remain doubts. Defender Jordan had returned to training after a hamstring issue but had to pull out of training ahead of last weekend’s match, the manager said of the defender, “Marsh is a bit doubtful, we don’t want to risk him for a longer period of time so that will be assessed before we make a call on it but it’s one that we will be very cautious of.”