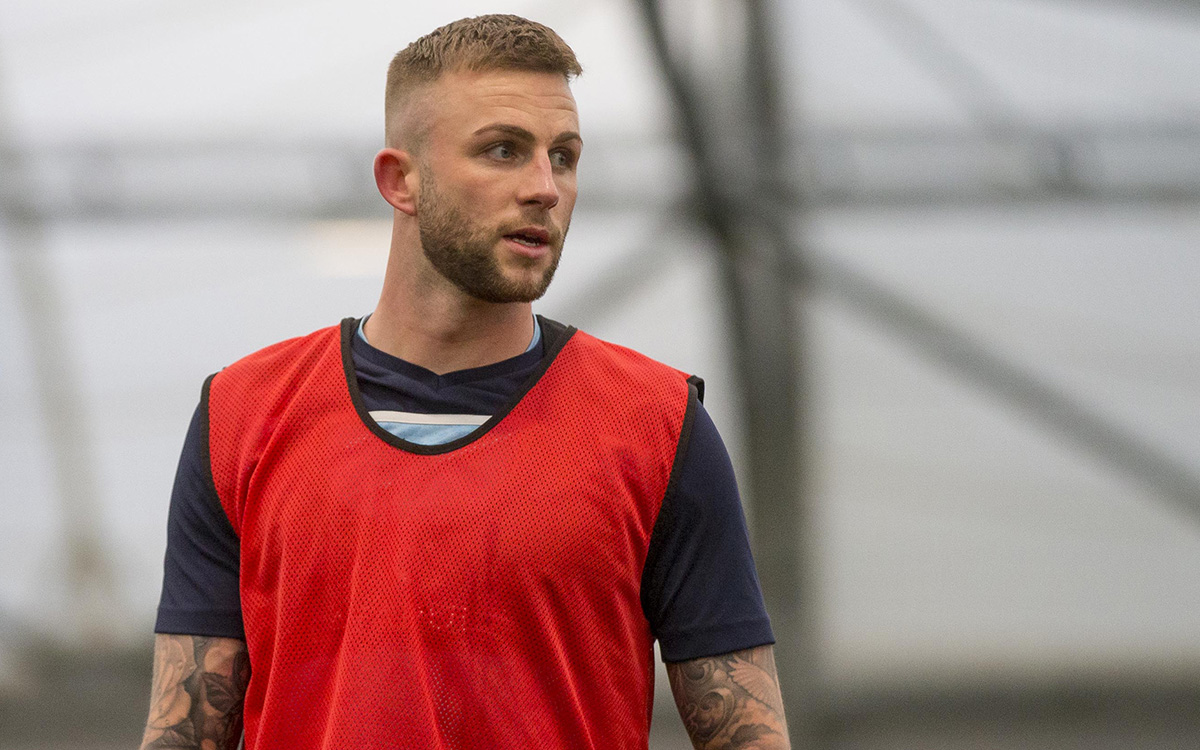 “It’s important we keep doing what we are doing well”

Dundee will look to build on a four match unbeaten run when they head to Ayr United on Saturday.

Christie Elliott joined the club prior to the first match of that run and is looking forward to the trip to Somerset this weekend, he spoke to the broadcast media ahead of the match and said, “It’s important to take the positives from each of the games. I think it’s important to get consistency in this league and to change the one points into three.”

“We have two massive games coming up now so hopefully we will take maximum points and push up the table. We have to be happy with how we are playing at the moment and we are creating chances. On another day those chances (against Alloa) would have gone in and been a few goals.”

“It’s important we keep doing what we are doing well and take that into each game.”

The upcoming week will see Dundee face Ayr twice with a return fixture taking place next Tuesday, Christie continued, “Football is all about confidence. The better you play the more things you will try and the more things come off. It’s important we all stick together and look back on those four games and take every positive from that and keep putting them into the next games.”

“It’s two massive games now, it’s coming to a point now where it’s whoever gets the points on the board is really looking to get a higher position in the league. Each team in the league can beat each other on their day so it’s important the consistency is there and we try get as many points as possible in the next two games.”