“It’s all set up to be a successful club” 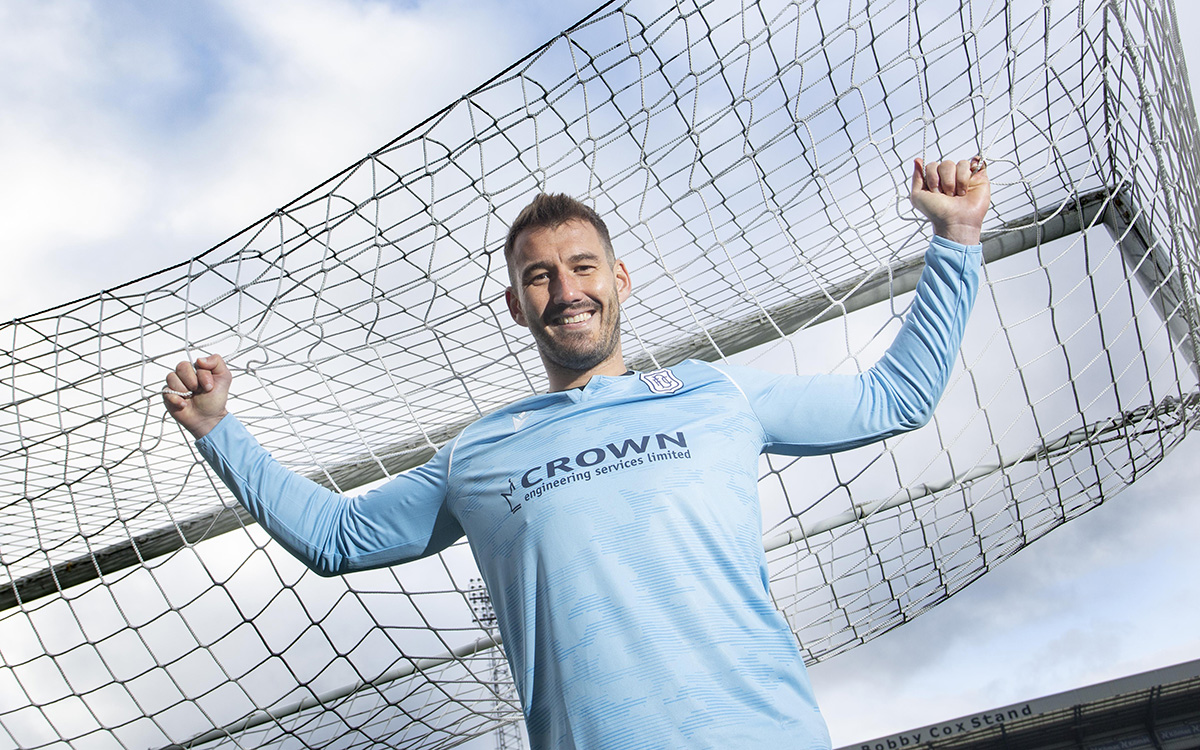 Goalkeeper Adam Legzdins put pen to paper on a deal with the club on Friday morning and spoke to media after joining his new teammate for training.

Asked how the move came about, Adam said “It came about quite quickly to be honest. I received a call from the manager on Monday. I spoke to him and I was impressed with what he had to say and I was keen to come up here and have a look around.”

Adam has been with English Premier League side Burnley for the past three seasons and gained valuable experience training day in day out with top class players, he continued, “I’d like to play as many games as possible. I was fortunate enough to join Burnley but I was very much a squad player and I would have liked to have played a lot more. It was never my intention not to play when I went there but it was an opportunity I couldn’t turn down. I wanted to test myself at the highest level and moving forward now I want to train as hard as I can to give myself the best opportunity to play as many games as I can and help Dundee.”

“There is obviously massive expectation here and rightly so. It’s a team that should be in the Premiership there is no hiding away from that. If I can help them do that then I will try my very best in every day I’m here. The manager is very straight talking and the goalkeeping coach as well so it is all set up here to hopefully be successful and that is what we all want to be.”

Adam didn’t have many issues finding out about the club. An old roommate from the Birmingham City days was able to fill him in quickly, “A big thing this week was I spoke to Greg Stewart who was my roommate at Birmingham. As soon as I spoke to Greg, who I hold very dearly as a friend, he explained the size of the club to me and how much he enjoyed playing here and how good it is when you get the fans rocking here.”

“To come to a club like this and hopefully help them back to the Premiership is a massive draw. You want to be involved in successful teams and competition as high as you can and it’s no different coming here. You can see from the history in the boardroom, to the infrastructure and the way the manager wants to do things, it’s all set up to be a successful club and there is no reason that we shouldn’t be.”

“All I can do is come here and train hard and give myself the best opportunity to hopefully be in the manager’s thoughts at the weekend. There are two other fantastics goalkeepers here in Calum and Jack who have both been doing well. I just have to look after myself and hopefully provide the manager with some thoughts.”